Christian Fernsby ▼ | February 14, 2020
Samsung Electronics' board Chairman Lee Sang-hoon, who was convicted and jailed for sabotaging union activities, has resigned from the South Korean company, it said today. 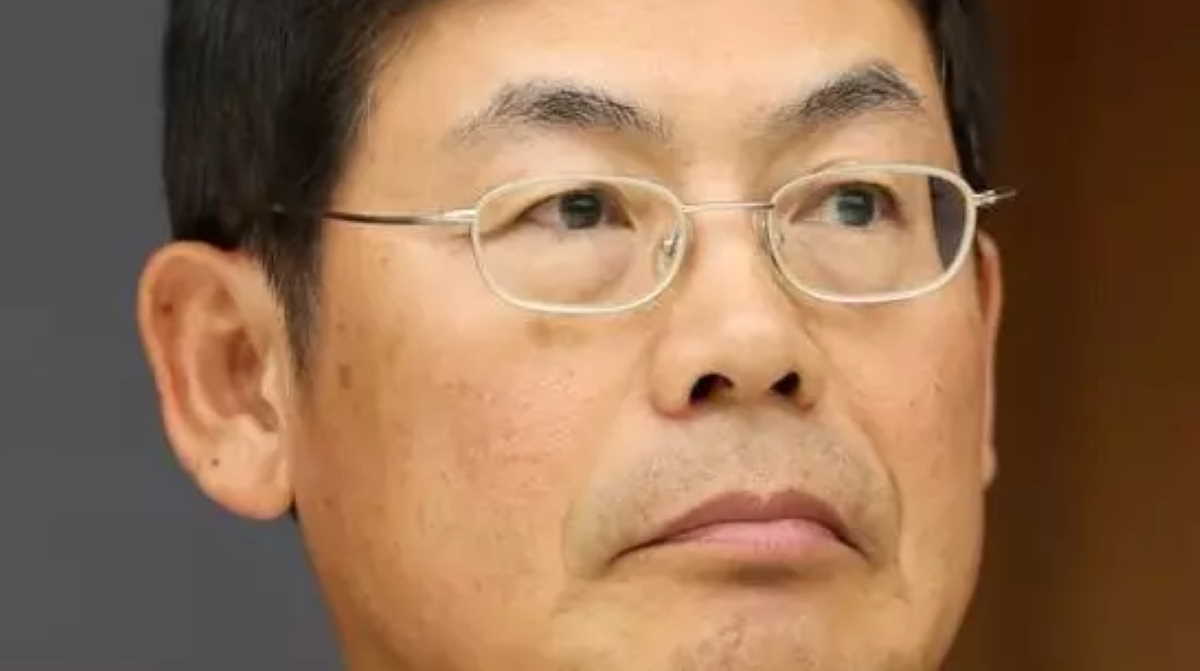 Business in South Korea   Lee Sang-hoon
"Samsung suffered a major setback to its bid to strengthen its board ... and it would need a fresh face to turn around," said Park Ju-gun, head of research firm CEO Score, adding that the move was widely expected given that Lee Sang-hoon is in prison.

Samsung said Lee's successor will be appointed in the near future and could be picked from remaining members of its board, which consists of six external directors and three internal executives. ■