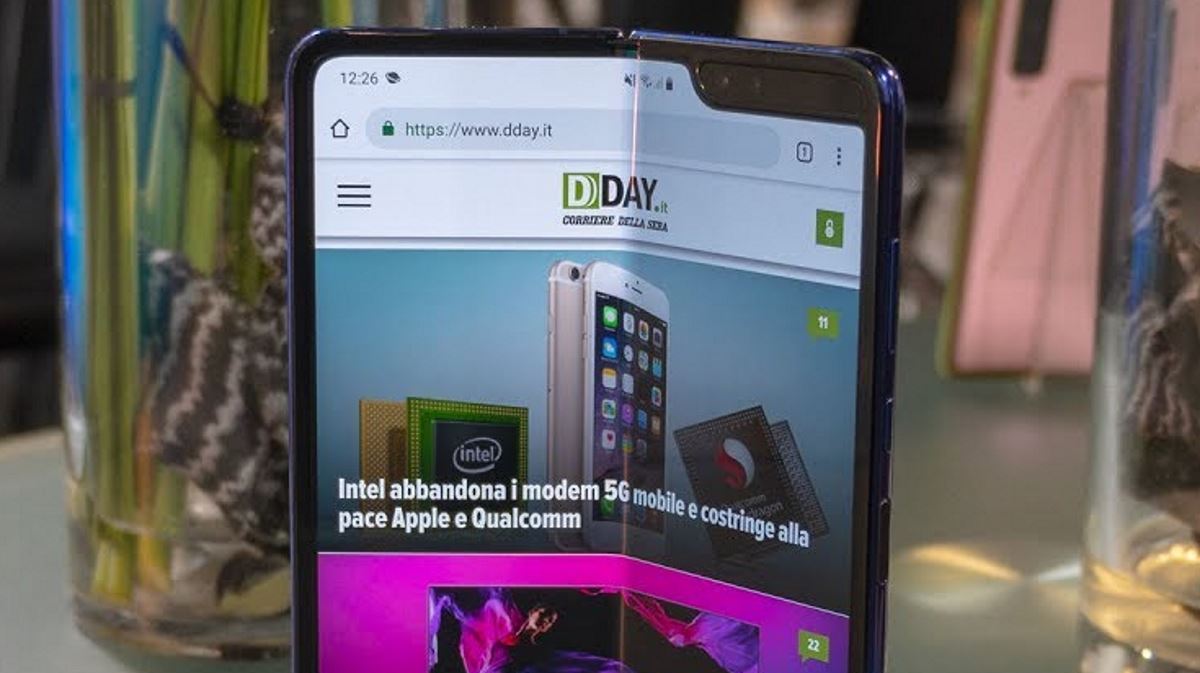 America   The phone has only been given to gadget reviewers
A review unit given to CNBC from Samsung is also completely unusable after just two days of use.

The phone has only been given to gadget reviewers, but some of the screens appear to be disconnecting and permanently flashing on or off.

ouTube tech reviewer Marques Brownlee also removed the film and experienced a broken display. A Samsung spokesperson had warned on Wednesday not to remove the protective layer.

However, CNBC didn’t remove that layer, and our screen is now also failing to work properly. When opened, the left side of the flexible display, which makes up a large 7.3-inch screen, flickers consistently. ■