Staff Writer | July 11, 2018
Samsung has announced that it will be expanding one of its mobile phone factories in India, at the same time launching its "Make for the World" project to export Indian-made smartphones to foreign markets. 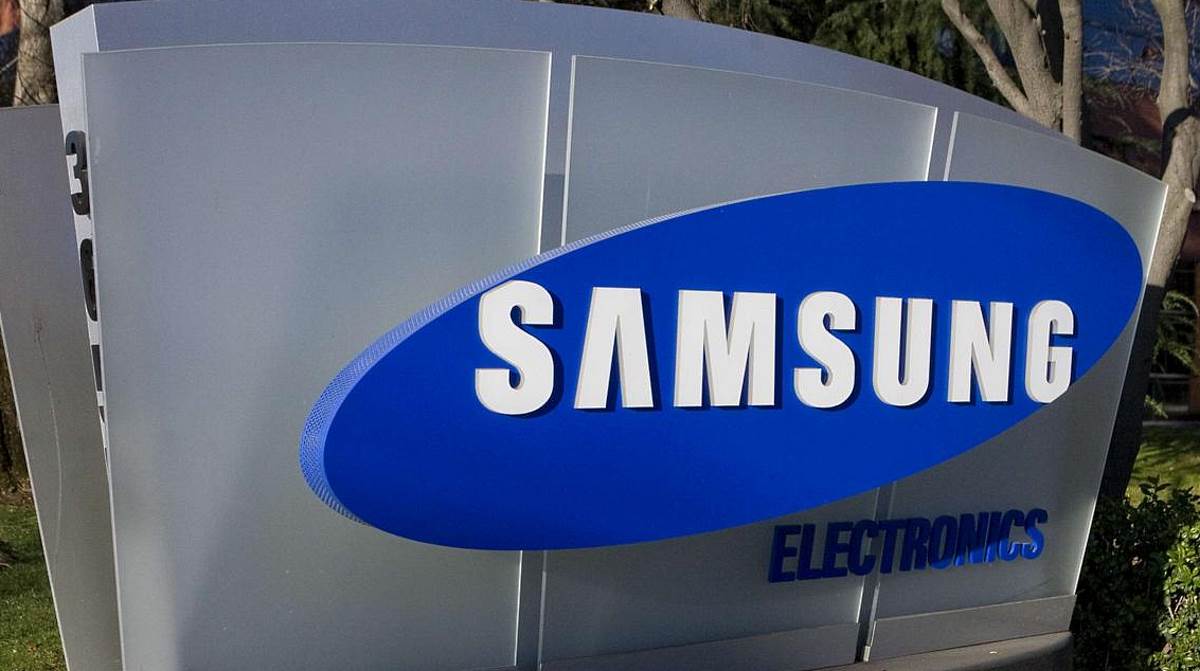 Technology   Make for the World
According to Samsung, its mobile phone factory will be the largest in the world, allowing for 120 million devices per year to be produced out of its Noida, Uttar Pradesh, facility -- which currently produces 68 million units each year.

The expansion of its existing Noida plant will be complete by 2020, with Samsung having announced a 4,915 crore rupees investment back in 2017 as part of the Uttar Pradesh government's Mega Policy.

"Our Noida factory, the world's largest mobile factory, is a symbol of Samsung's strong commitment to India... Samsung is a long-term partner of India. We 'Make in India', 'Make for India', and now we will 'Make for the World'," Samsung India CEO HC Hong said.

"We are aligned with government policies and will continue to seek their support to achieve our dream of making India a global export hub for mobile phones."

Samsung's Galaxy S9, S9+, and Note 8 are all produced out of the existing Noida facility, with the tech giant also operating a factory in Sriperumbudur, near Chennai, along with five research and development (R&D) centres and one design centre in India. ■

Samsung reportedly to invest $19 billion in chip, display plants
Samsung to cut smartphone models for up to 30%
Samsung to pay a fraction of Apple's demand