Christian Fernsby ▼ | October 18, 2019
Regarding recent reports of a fingerprint recognition issue affecting certain Galaxy devices, we would like to inform our customers of the following information, Samsung said. 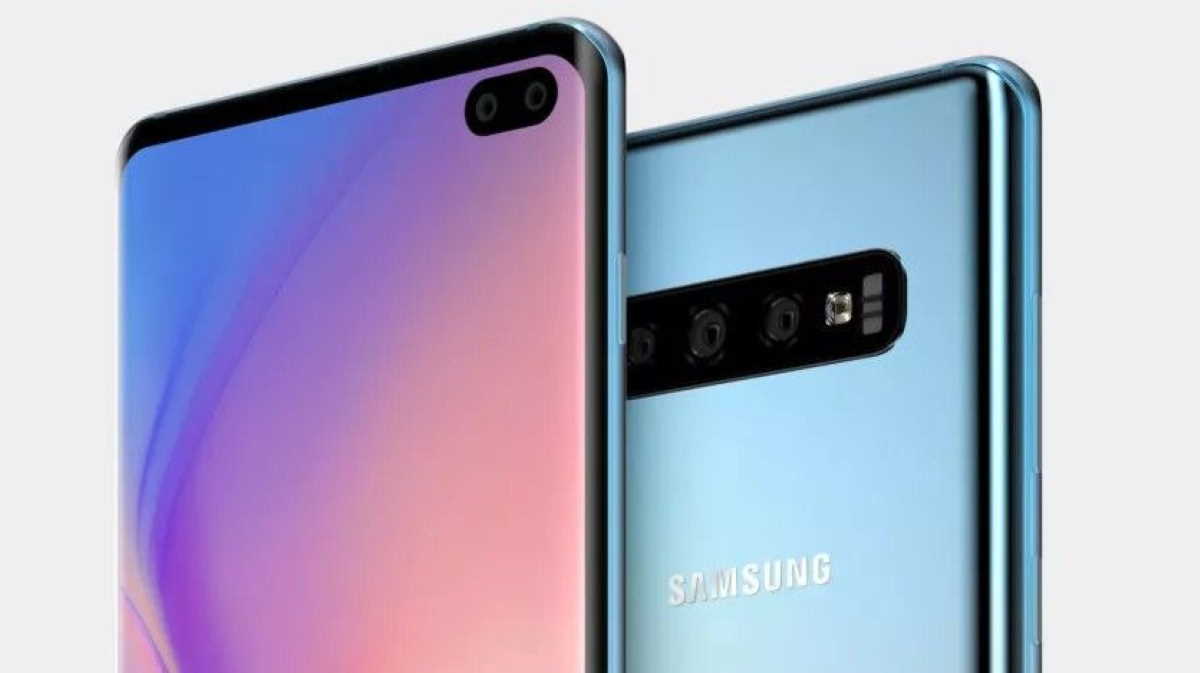 "To prevent any further issues, we advise that Galaxy Note10/10+ and S10/S10+/S10 5G users who use such covers to remove the cover, delete all previous fingerprints and newly register their fingerprints.

"If you currently use front screen protective covers, to ensure optimum fingerprint scanning, please refrain from using this cover until your device has been updated with a new software patch.

"A software update is planned to be released as early as next week, and once updated, please be sure to scan your fingerprint in its entirety, so that the all portions of your fingerprint, including the center and corners have been fully