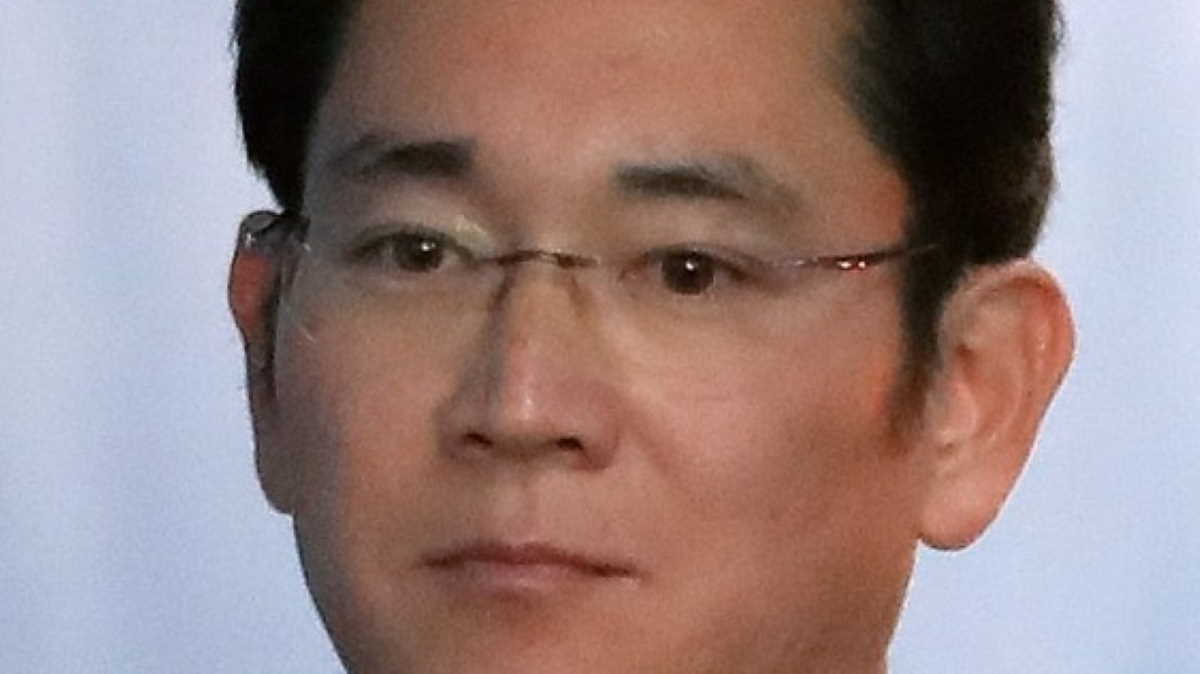 Business in Korea   Lee Jae yong
Samsung said that Lee, an heir apparent of Samsung Group, had never used drugs illegally, hoping that the truth would be clearly unveiled through prosecutors' investigation.

The statement noted that Lee had been treated at a hospital according to a doctor's professional prescription and visited a hospital for treatment for personal reasons, but it claimed that the allegation of illegal drug injection was completely false.

It added that civil and criminal measures against the media would be considered for its malicious false report.

The whistleblower claimed to be the boyfriend of a practical nurse who is suspected of regularly injecting Lee with propofol at a plastic surgery hospital in the southern Gangnam District of the capital Seoul.

Propofol is a psychotropic substance, prescribed by doctor and used to induce anesthesia during certain surgeries. It is frequently abused in the country for its relatively easier access.

The materials, which the whistleblower gave to Newstapa, included text messages exchanged in early 2017 between the practical nurse and the one who is called Vice Chairman Lee.

The plastic surgery hospital was closed down late last year, while the hospital's doctor and the practical nurse were already indicted and detained for giving propofol shots to a member of the family that owns Aekyung Group, one of South Korea's conglomerates. ■