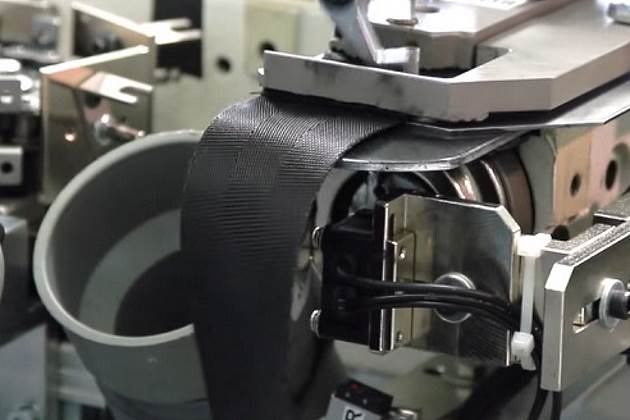 Auto industry   Samsong is seat-belt supplier for Kia
Founded in 1978, Samsong Industries produces safety equipment, from the aforementioned belts to child seats and airbags. The company supplies automakers such as Hyundai, General Motors and Kia, all with operations in Mexico.

The investment announcement was confirmed by Hyung-Chan Lee, president of Samsomg Industries, in Seoul, where Carreno started this week a business tour across Asia.

According to the official, the company will generate about 380 direct jobs in the Northern state, which neighbors Nuevo Leon, where the Kia Motors plant is located.

Carreno-King also held meetings with officials from Samsung Electronics and steelmaker POSCO, as well as other South Korean executives, according to a statement from his office.

As of 2016, 183 South Korean companies were operating in Mexico, according to the Korea Trade-Investment Promotion Agency.

South Korea and Mexico launched free trade talks in 2007, but negotiations have been stalled since 2008 due to strong opposition from the Mexican automotive industry.