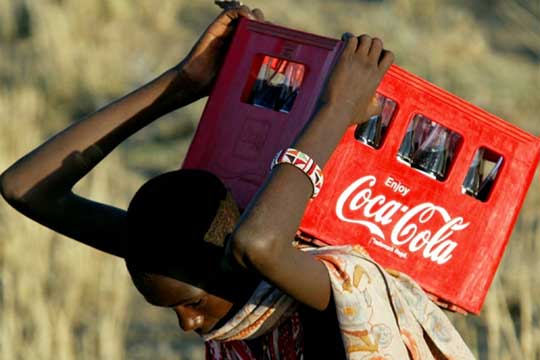 With more than 30 bottling plants and over 14,000 employees, Coca-Cola Beverages Africa will be the largest Coca Cola bottler on the continent, with the scale, complementary capabilities and resources to capture and accelerate top-line growth. This will also allow the new African bottler to develop best operating practices and invest in production, sales and distribution, and marketing to benefit from growing demand and drive profitability.

On full completion of the proposed merger, shareholdings in Coca-Cola Beverages Africa will be SABMiller: 57%, Gutsche Family Investments: 31.7% and The Coca-Cola Company: 11.3%.” ■