Staff Writer | July 6, 2018
Ryanair urged its Ireland-based pilots to call off a strike scheduled for next Thursday and meet next week to negotiate over outstanding issues. 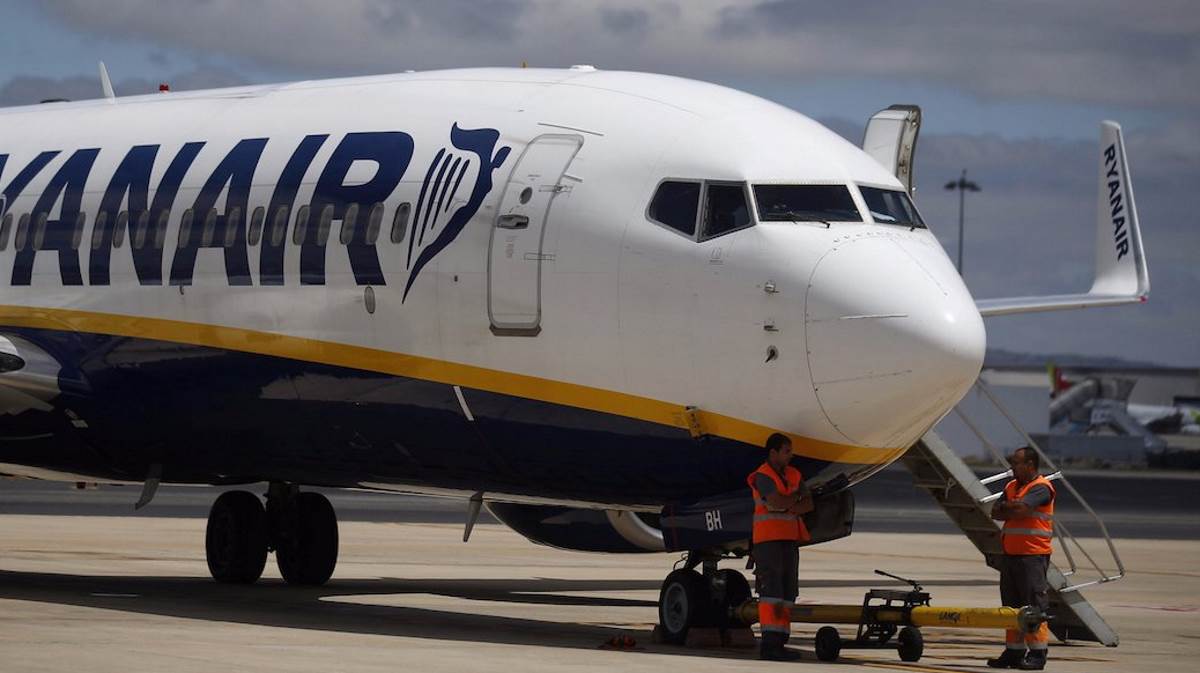 Airline   Forsa has turned down Ryanair's offer for a meeting
Ryanair issued the call in a tweet to Forsa, a parent union of Irish Air Line Pilots' Association (IALPA) with which some of Ryanair's pilots are members.

In the tweet, Ryanair offered to meet the representatives of Forsa and Ryanair pilots at any working day of next week at its headquarters in Dublin before the planned strike on next Thursday.

However, Forsa has turned down Ryanair's offer for a meeting by accusing it of lacking sincerity in engaging in meaningful negotiations and refusing to meet at a neutral venue which Forsa would pay for.

It was another attempt by Ryanair management to avert a dispute with absolutely no intention of negotiating on what the pilots view as very reasonable requirements, local media RTE quoted Angela Kirk, National Secretary of Forsa, the largest trade union in the Irish public service sector, as saying.

The pilots had seen "no evidence whatsoever on the part of Ryanair management to engage in meaningful negotiations with a view to reaching agreement on the issues they have presented to the company," she said.

Earlier on Tuesday, Ryanair's Ireland-based pilots held a meeting at which they had overwhelmingly voted to launch a 24-hour strike on next Thursday due to the fact that the airline had been slow in dealing with their demands for improved working conditions including pay and seniority issues.

While trying to persuade the pilots to call off the strike by offering talks with them, Ryanair also said that it would inform its customers to be affected by the strike by next Tuesday, indicating the company is prepared for the worst scenario if no talks or agreement before next Thursday.

Apart from about 100 directly employed pilots who are members of IALPA, Ryanair also has some 300 more pilots as contractors, self-employed or agency staff, who will not join the strike planned on next Thursday, the RTE reported. ■