Christian Fernsby ▼ | May 16, 2020
A Russian pipe laying vessel belonging to the nation's gas giant Gazprom, Akademik Cherskiy, has docked at the German port of Mukran located not far from the construction site of the Nord Stream 2 pipeline, maritime monitoring service, Marine Traffic shows. 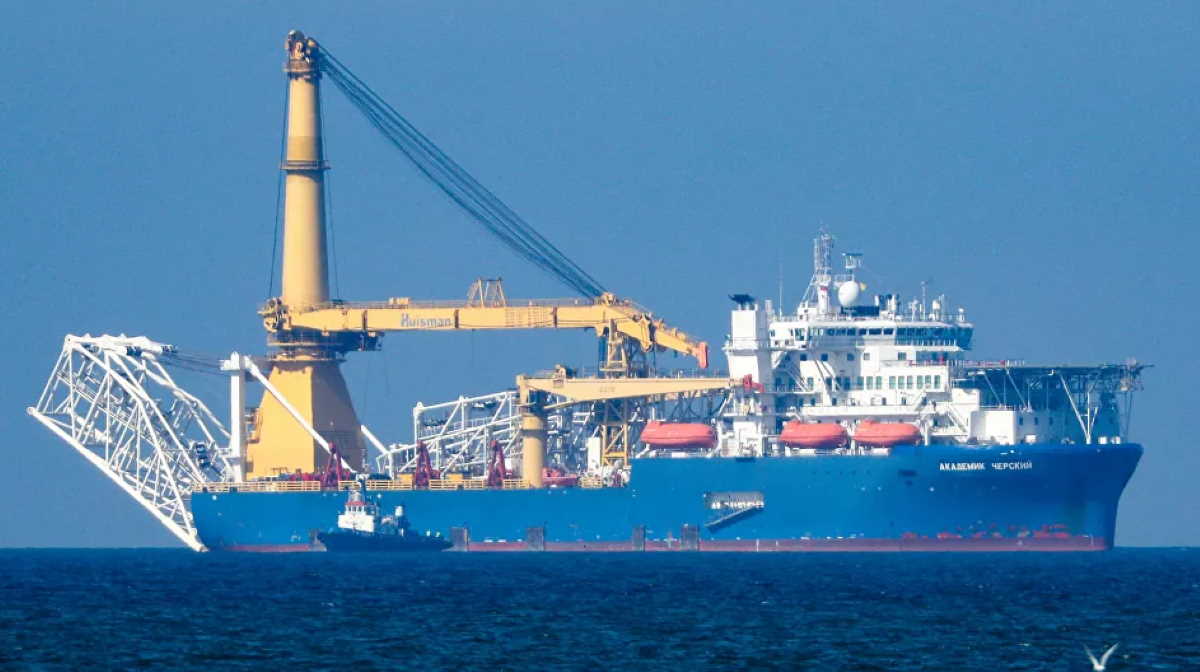 Nord Stream   Akademik Cherskiy
The vessel arrived in German waters around 9 May but stayed off-shore at the time.

Another Russian vessel, the pipelay crane Fortuna, is also docked at Mukran the service shows.

According to the satellite images provided by Planet Labs and cited by Bloomberg, the Mukran dock also hosts the sections of the pipeline that will be used in Nord Stream 2's construction. ■

Arthur, first storm of hurricane season, likely to form off coast of Florida