Christian Fernsby ▼ | October 31, 2019
At the recent trilateral talks on gas transit through Ukraine, the Russian delegation brought up the topic of authorization for the completion of the Nord Stream 2 gas pipeline, Naftogaz CEO Andriy Kobolyev wrote in a Facebook post. 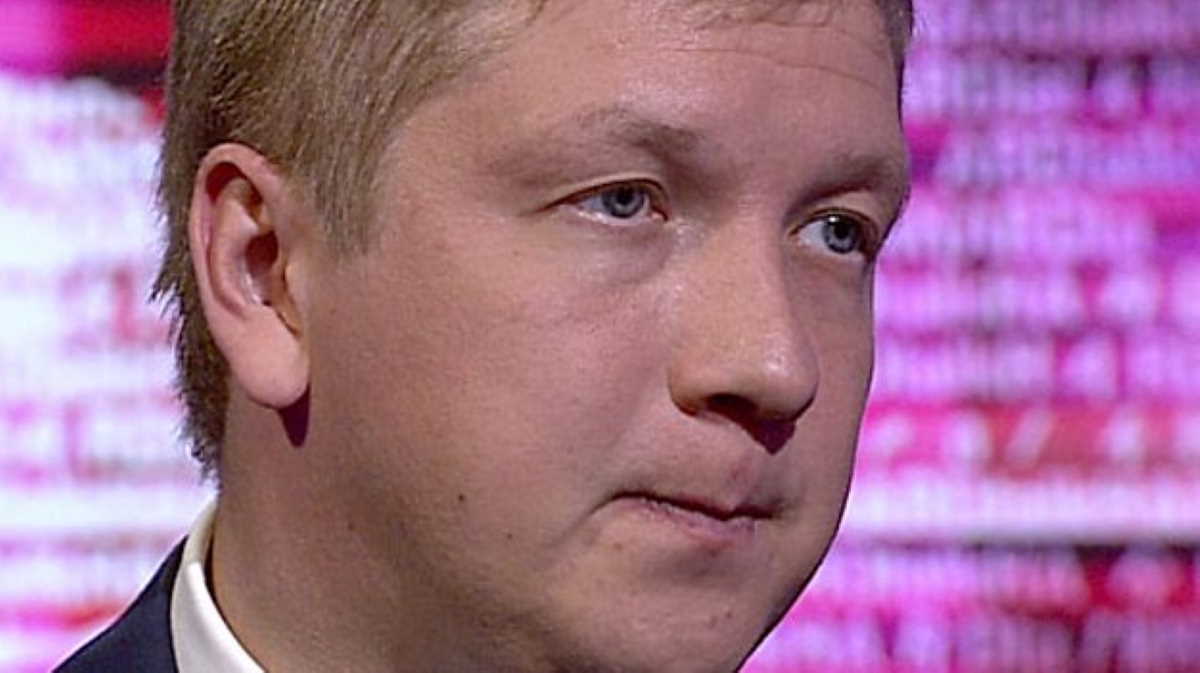 Russia   Naftogaz CEO Andriy Kobolyev
“This issue was brought up in a bilateral format, where the Ukrainian party was not present. However, as sources from the European Commission told me, there was one interesting point among Gazprom’s arguments: Our project is not only purely commercial, it is completely pro-European, because it has European partner companies. We are willing to share the gas transportation profits with you,” Kobolyev wrote.

The CEO stressed the importance of Ukraine’s parliament passing bill No. 2239-1, which introduces a number of changes that are necessary to establish an independent operator for the country’s gas transportation system (GTS).

“That’s why it’s very important to understand before voting for bill No. 2239-1: keeping a ‘window’ for attracting a partner to the GTS operator’s capital is our weighty argument against Nord Stream 2. We cannot lose the competitive fight against Gazprom for European partners. Even at the level of declarations. I truly hope that we will be heeded,” Kobolyev added.

On January 1, 2020, the current 10-year transit agreement between Naftogaz of Ukraine and Russia’s Gazprom will expire. Naftogaz is skeptical of whether a new contract will be signed, and the group’s executive director Yuriy Vitrenko said that the company should prepare for transit to cease in 2020. ■

Hong Kong economy contracts for first time in a decade