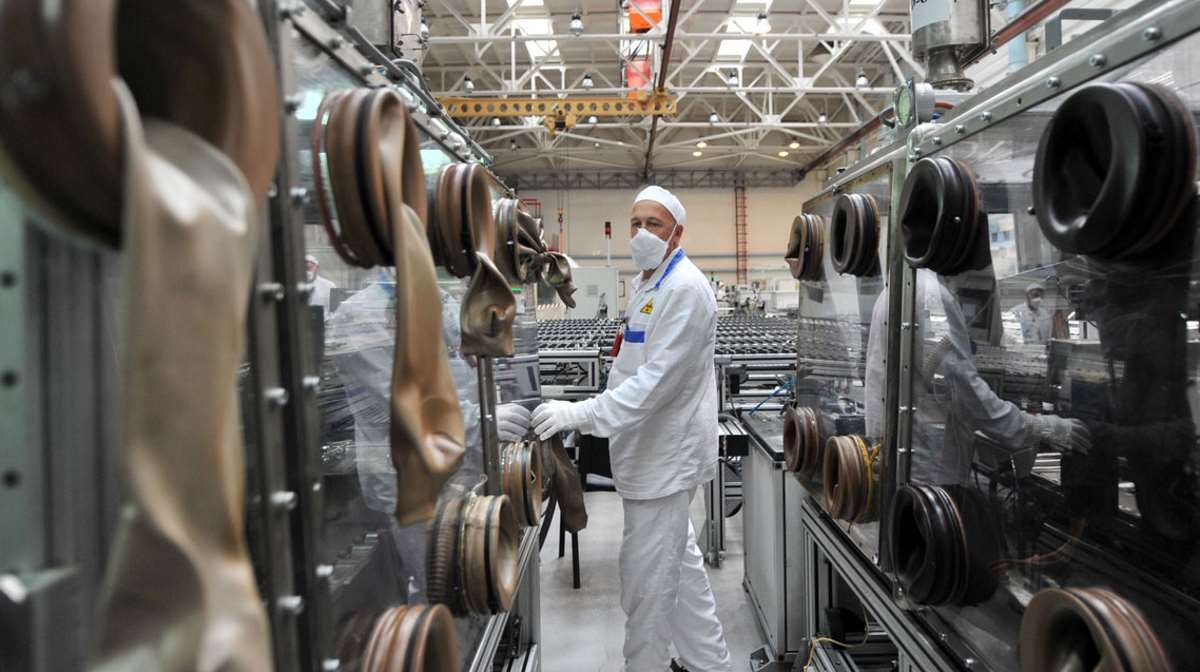 He also noted that contracts on construction of the seventh and eighth power units of China’s Tianwan nuclear power plant (NPP) have already been signed.

"One can say that we have completed the implementation of the second stage of Tianwan as the third unit has been delivered to the ordering customer, the fourth unit operates in the power start-up regime," he said.

Earlier Rosatom and China signed a protocol on cooperation and a framework agreement on serial construction of power units for the Xudabao nuclear power plant in China. The plan is to construct two power units under the Russian design with VVER-1200 reactors. The agreements also stipulate the possibility of constructing more units in the future. ■