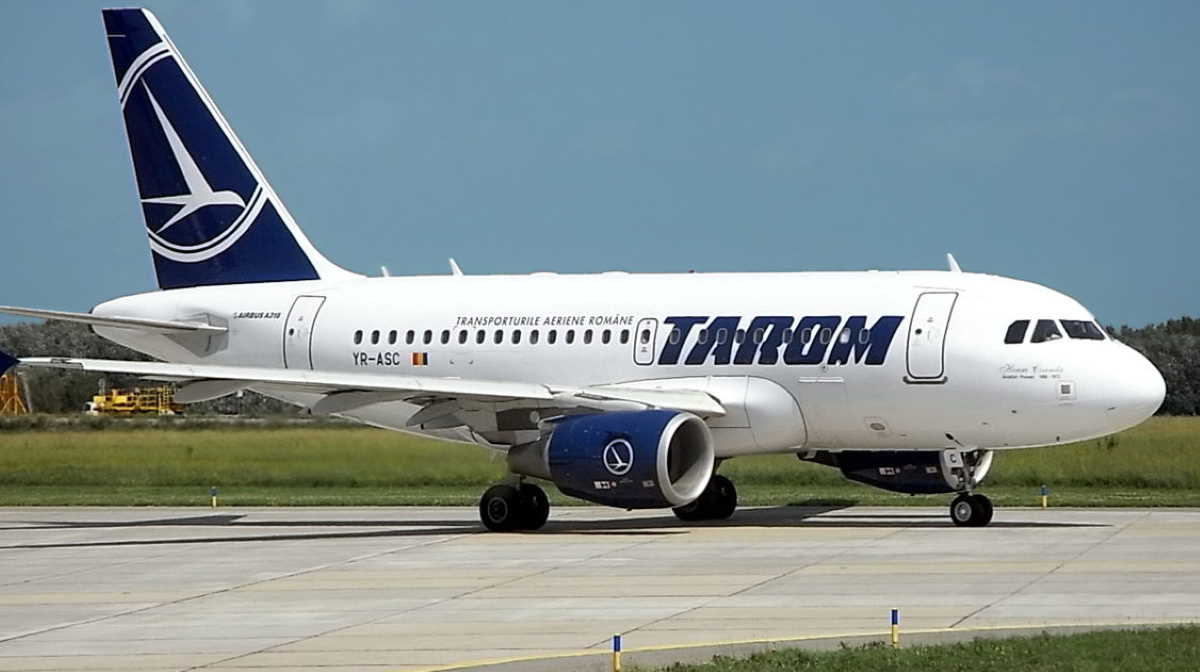 The terms of the support provided by the Government aid or loan remain unclear.

Romania’s Government is ready to extend EUR 157 mln to Tarom, which has been struggling with financial and operational problems for many years, transport minister Lucian Bode said in December.

The solution was proposed by the external consultant contracted by Tarom, who recommended to the Government to grant the company a "rescue loan", on the short term, for the implementation of a restructuring plan, and a medium-term loan, in the form of a state aid, for the modernization of the commercial fleet.

The measures could have a financial result of USD 30 mln annually, according to the document consulted by Profit.ro. ■