Christian Fernsby ▼ | June 11, 2019
Plans to merge carmakers Renault and Fiat Chrysler could re-emerge despite the breakdown of negotiations last week, France's transport minister said on Tuesday, joining a chorus of French officials hoping the deal could be revived. 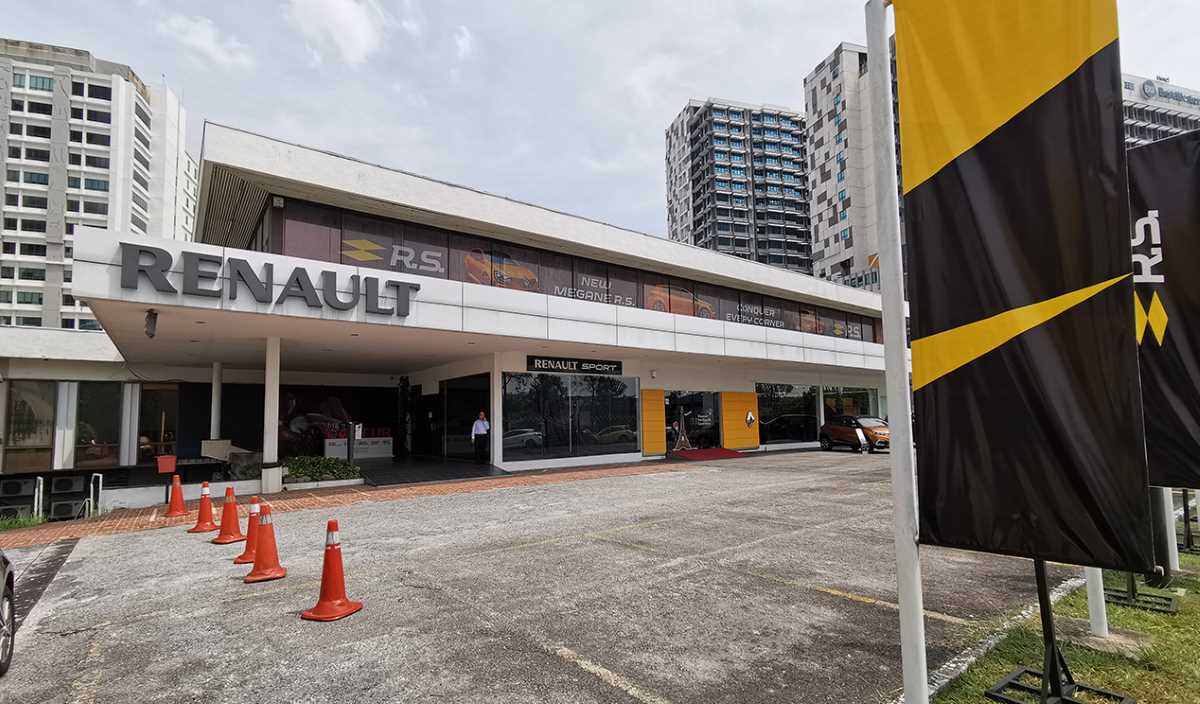 French budget minister Gerald Darmanin said last week as well that he hoped the door had not closed on a deal.

Last week, FCA pulled out of $35 billion (£27.6 billion) merger talks with Renault, with both companies blaming the French government.

France has a 15% stake in Renault and the collapse of the talks deprived the companies of an opportunity to create the world's third-biggest carmaker with 5 billion euros (£4.5 billion) in promised annual synergies.

FCA and Renault are still looking for ways to resuscitate their merger plan and win the approval of Renault's alliance partner Nissan, sources close to the companies have told Reuters. ■

Italy to scrap incentives for Whirlpool plant in Naples