Christian Fernsby ▼ | May 29, 2020
Renault is preparing to unveil a plan to eliminate 15,000 jobs worldwide over three years as part of cost reductions aimed at outlasting the downturn that has rocked the global auto industry, according to a union representative. 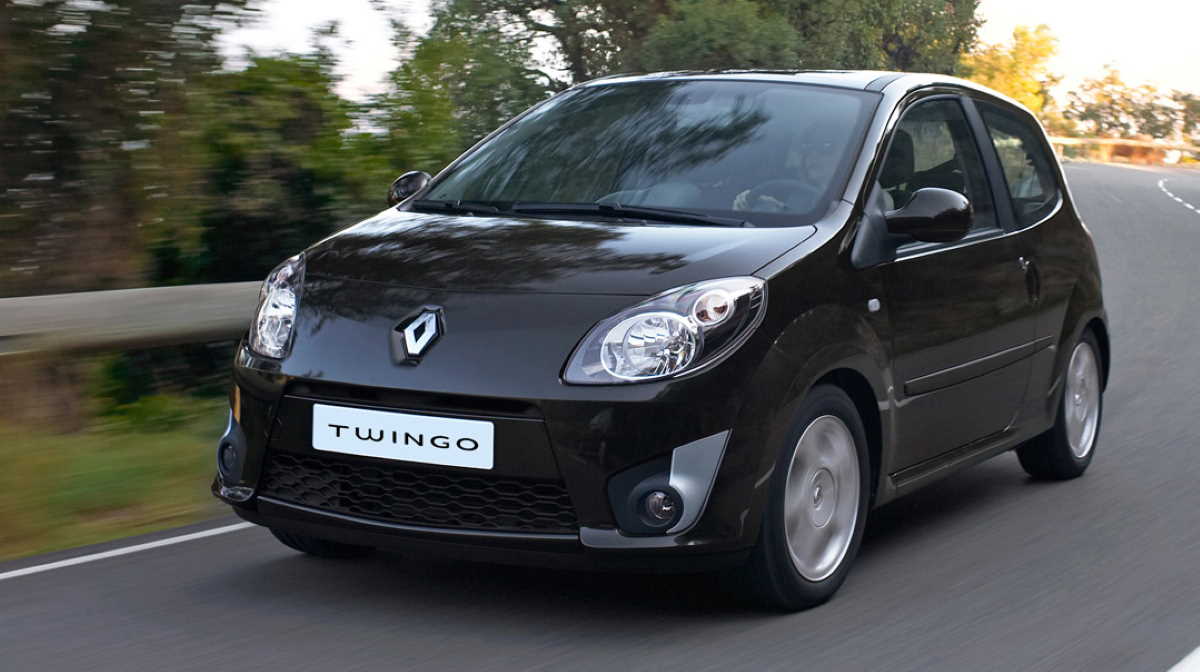 Cost reductions   Renault Slovenia
The plan includes 4,500 jobs in France that will be cut through attrition and voluntary retirement, Franck Daout, a spokesman for the CFDT union, said on BFM Business Thursday following meetings with management. The carmaker has scheduled an announcement Friday on how it will lower fixed costs by 2 billion euros ($2.2 billion).

“All the job reductions and reorganization of sites will take place through negotiations with the government and unions,” Daout said, adding that management “really emphasized this.” ■