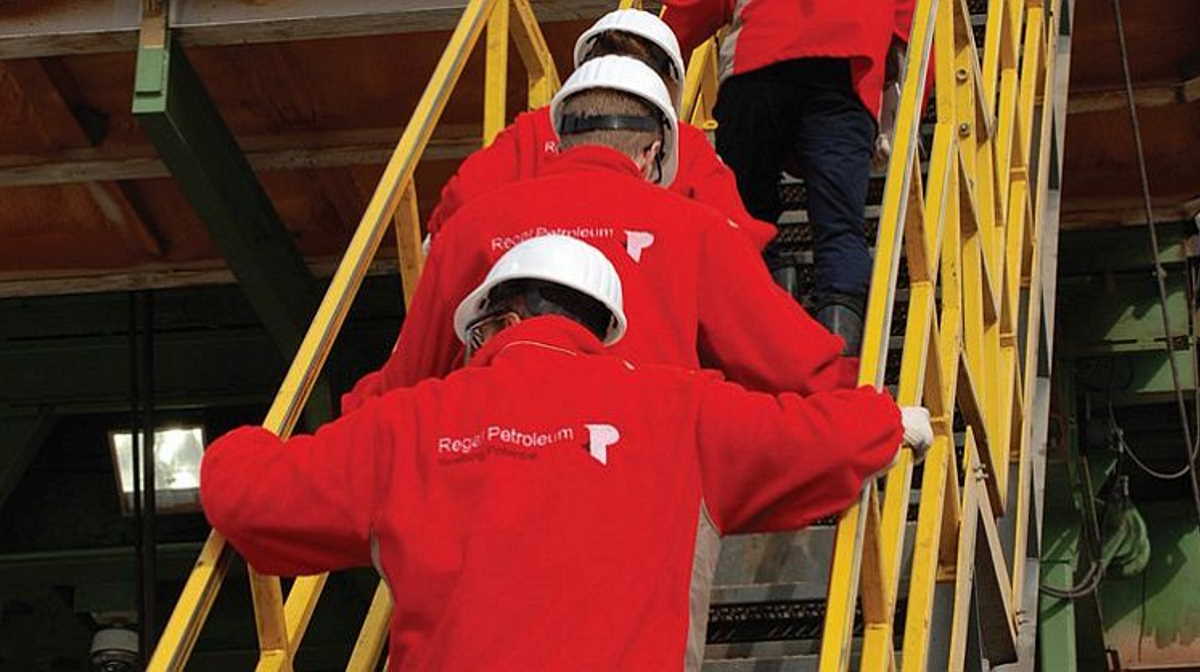 The MoU outlined a plan to buy the licences for up to USD40 million. This would have been USD9 million on completion, USD1 million on meeting "certain conditions", and then 25% of the net present value of the proven reserves of the licences, capped at USD30 million.

The two licences are located in the Odessa region of south-western Ukraine. They were granted in 2004 for 20 years.

However, on Wednesday Regal said the MoU has expired and has now been terminated. It was unable to reach a final agreement, and a USD500,000 deposit put down by Regal will be returned. ■