Staff Writer | May 26, 2018
The U.S. Army has awarded Raytheon Company a $395.8 million contract for production of Romania's Patriot Air and Missile Defense System. 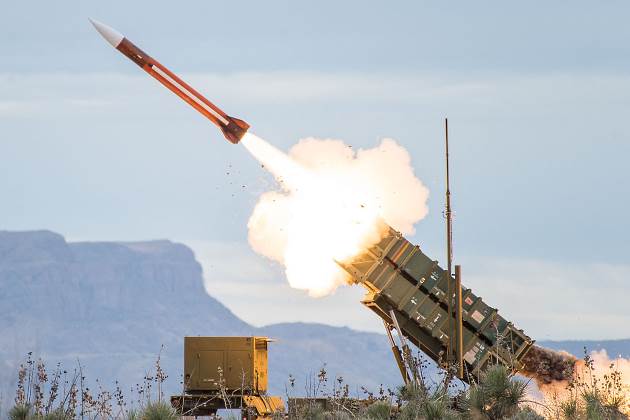 Patriot is the foundation of integrated air and missile defense for 15 nations.

Announced by the Department of Defense on May 24, the contract calls for Raytheon to build Romania's first brand-new Patriot fire unit.

"We are using what we have learned in building 220 fire units and to meet Romania's Patriot fielding schedule," said Tom Laliberty, vice president of Integrated Air and Missile Defense at Raytheon's Integrated Defense Systems business.

Patriot is the backbone of NATO and Europe's defense against ballistic and cruise missiles, advanced aircraft and drones. ■

Mars rocks may harbor signs of life from eons ago