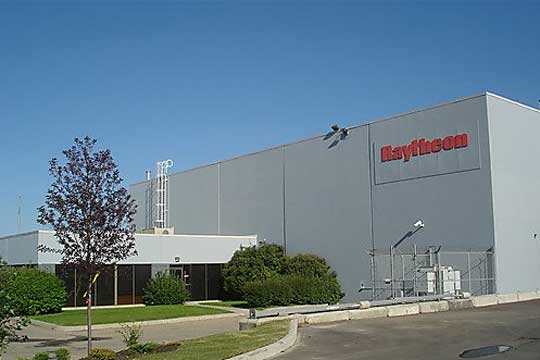 United Kingdom   Defense company reaches the deal with UK
They successfully concluded a long-running dispute with the U.K. Home Office regarding the July 2010 termination of its eBorders contract.

The settlement includes a cash payment from the U.K. Home Office to RSL of £150M in exchange for the resolution of all claims and counterclaims of both parties that were part of the London arbitration of the eBorders contract claims.

In August 2014, after more than four years of litigation, the Arbitration Tribunal found that the U.K. Home Office had unlawfully terminated the contract.

The U.K. Home Office challenged the award, and in February 2015, a judge of the London High Court partially upheld the challenge, but stayed his decision and granted both parties permission to appeal.

RSL filed an appeal denying there was any proper basis for a challenge and relying on the well-established principles of finality of arbitral awards and non-intervention by national courts in the arbitration process.

To avoid further uncertainty and the expense of more protracted litigation, and to strengthen their important customer relationship with the British Government, Raytheon and RSL have decided to put this matter behind them.

RSL and Raytheon Company have continued throughout this dispute to serve as suppliers to the British Government on key defense, national security and commercial pursuits. ■