Staff writer ▼ | December 3, 2014
China has reportedly completed the anti-monopoly investigation into the US chip producer Qualcomm and the results are expected to be announced soon, yicai.com reported. 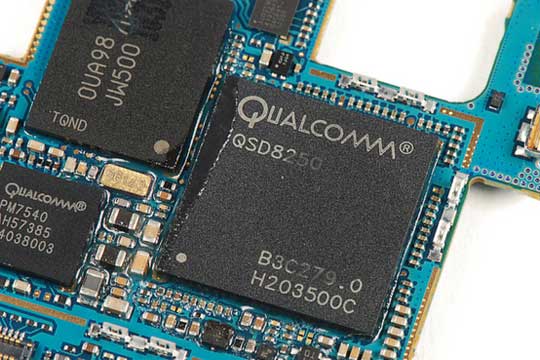 Not good   The National Development and Reform Commission
The company will likely face fines exceeding $1 billion, industry experts estimated. It will also be forced to reduce its licensing fees in China and to remove its cross-licensing agreements with Chinese smartphone producers, Chinese media quoted the source as saying.

The National Development and Reform Commission, the country's top economic planner, has been investigating the company since December last year. The company saw sharp drop in net profit by 15 percent in the fourth quarter of its fiscal year from the previous quarter. ■