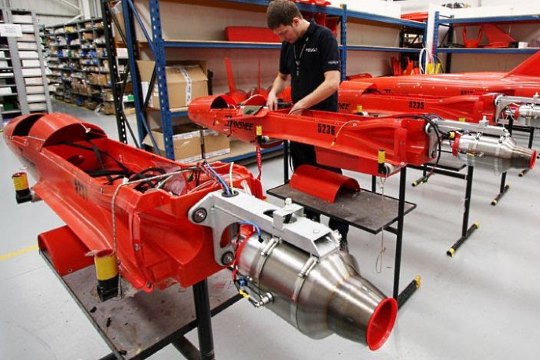 Meggitt said it has agreed with the trustee to pay £10.2m of the sale proceeds into the Meggitt Pension Plan to reduce the deficit.

"This transaction is consistent with Meggitt's strategy to focus on businesses of scale in attractive markets where our leading positions offer greater potential for growth and operational efficiencies," its board said.

QinetiQ described Meggitt Target Systems as an international provider of unmanned aerial, naval and land-based target systems and services for test and evaluation and operational training and rehearsal.

"The business is expected to generate approximately £28m of revenue and approximately £5.5m of operating profit in the year to 31 December," QinetiQ said.

Meggitt Target Systems provides target systems to approximately 40 countries from its operations in the UK and Canada, and performs on-site target services in 15 of those countries. ■

Innate Pharma names Mondher Mahjoubi as chairman of executive board