Christian Fernsby ▼ | June 2, 2020
Qatar Petroleum entered into three agreements today to reserve LNG ship construction capacity in the Republic of Korea to be utilized for Qatar Petroleum’s future LNG carrier fleet requirements, including those for the ongoing expansion projects in the North Field and in the United States. 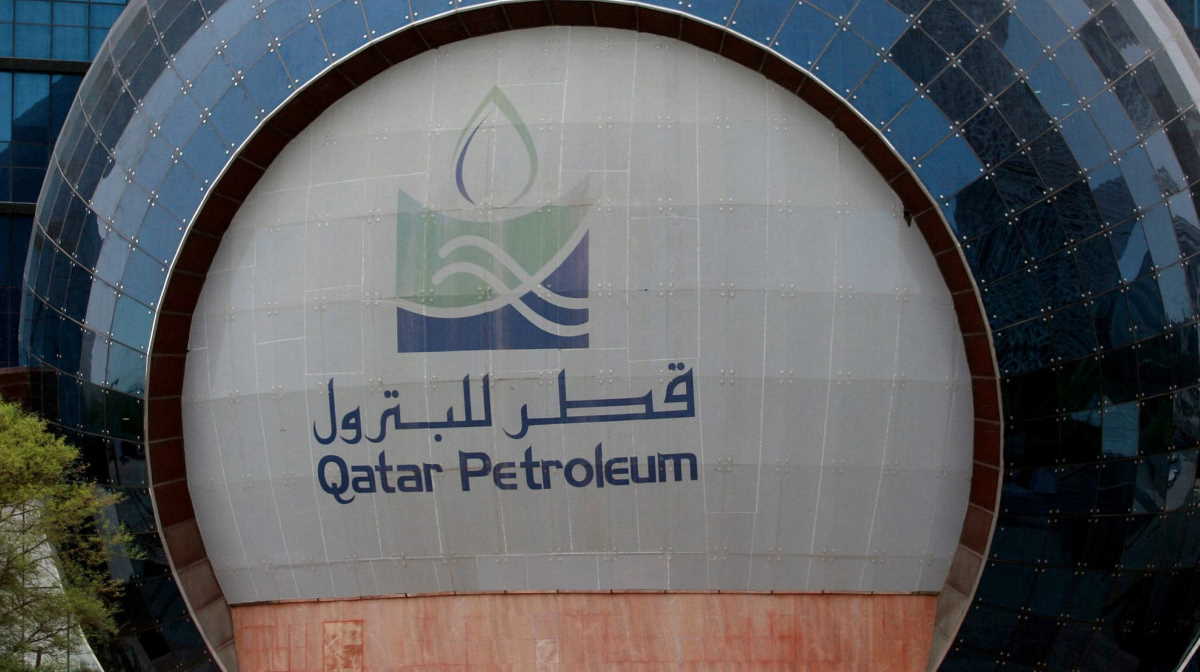 The agreements were signed by His Excellency Mr. Saad Sherida Al-Kaabi, the Minister of State for Energy Affairs, the President and CEO of Qatar Petroleum in a virtual signing ceremony attended by His Excellency Mr. Sung Yun-mo, the Minister of Trade, Industry and Energy of the Republic of Korea. Also attending were Sheikh Khalid Bin Khalifa Al Thani, CEO of Qatargas, the CEOs of the Korean shipyards, senior representatives from Korea’s Ministry of Trade, Industry and Energy, as well as executives from Qatar Petroleum, Qatargas, and the three Korean shipyards. ■

Bulgaria plans to finish TurkStream extension by end of year

BMW takes delivery of site for new production base in Hungary