Christian Fernsby ▼ | August 22, 2019
Qantas will run test services of its planned 19-hour flights to determine whether passengers and crew can withstand the marathon journeys. 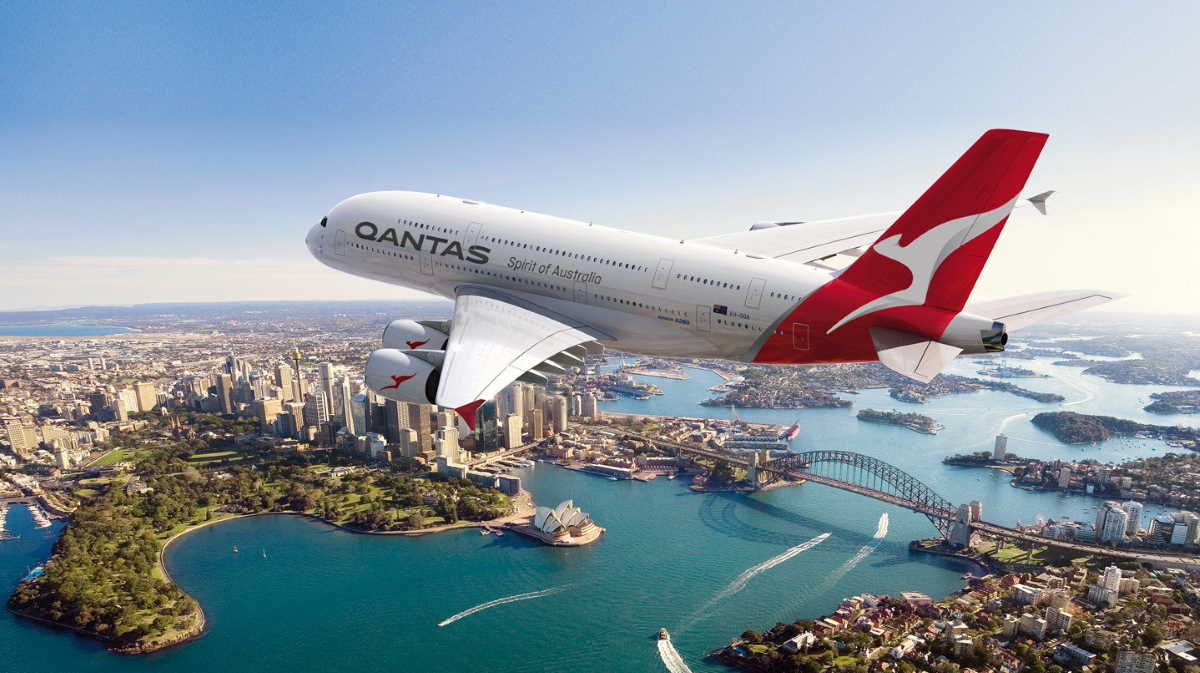 Asia   Qantas will run test services of its planned 19-hour flights
The airline wants to operate non-stop services from Sydney to London and New York by as soon as 2022.

If launched, the services would be the world's longest direct flights.

The trial flights will begin later this year, each carrying up to 40 passengers who will have their health monitored on the journey.

"Ultra-long haul flying presents a lot of common sense questions about the comfort and wellbeing of passengers and crew", Mr Joyce said in a statement.

The airline said non-stop flights from New York and London to Sydney would take about 19 hours each, subject to wind and weather conditions.

It will conduct three test flights and participants - made up of crew and Qantas employees - will be fitted with wearable technology devices.

Sleep patterns, along with food and beverage consumption, will be tracked to determine the impact on health and the body clock.

The flights will run on Boeing 787-9s. The airline said it would make a decision on whether to start the flights by the end of the year. ■