Qantas flies A380 nonstop from Australia to London 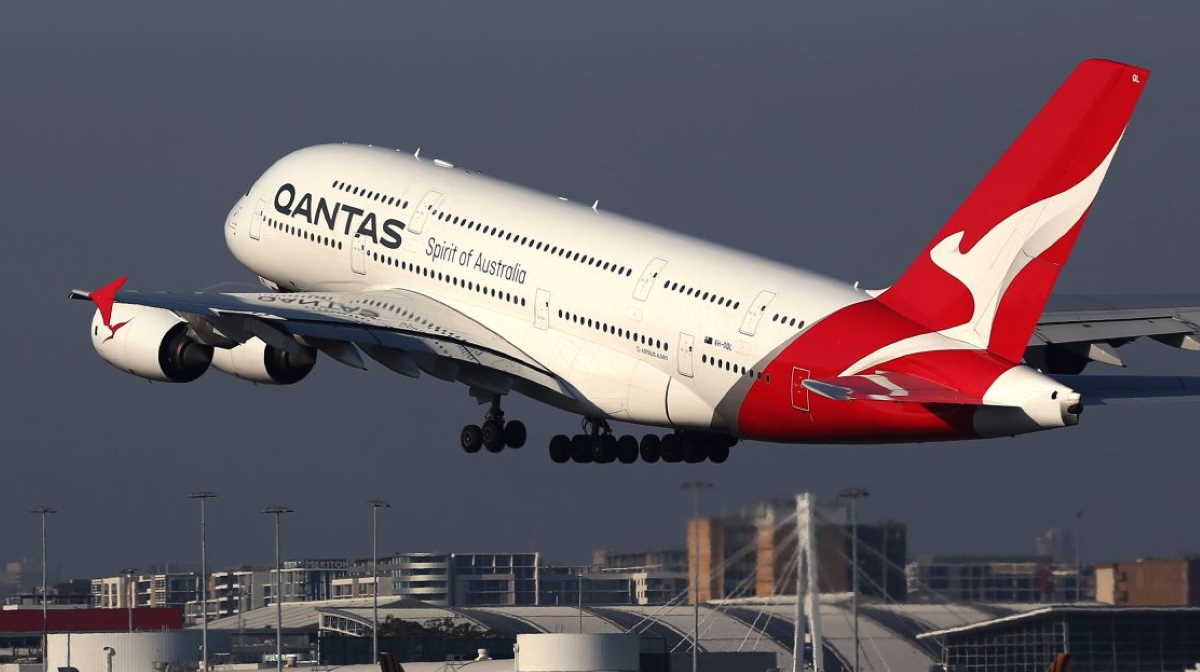 Air industry   Qantas
The Sydney to London route can’t be operated nonstop, so Singapore is chosen as the stopover point. The airline has fifth freedom rights on the flight, meaning passengers can choose to fly just a segment of that as well (including from Singapore to London).

Qantas has gotten creative, as noted by Executive Traveller, for the last few days the flight is offered, QF1 and QF2 will operate via Darwin rather than Singapore. Suffice to say that’s the first time Darwin has seen scheduled A380 service, let alone an A380 nonstop to Europe. ■

Ancestor of all animals identified in Australian fossils

16 cases of bird flu confirmed in UK this year