Christian Fernsby ▼ | July 10, 2020
India's second largest state owned lender Punjab National Bank has reported a fraud worth 4922 million U.S. dollars involving the accounts of a private housing finance company, as per the filing with the Bombay Stock Exchange by the bank late Thursday. 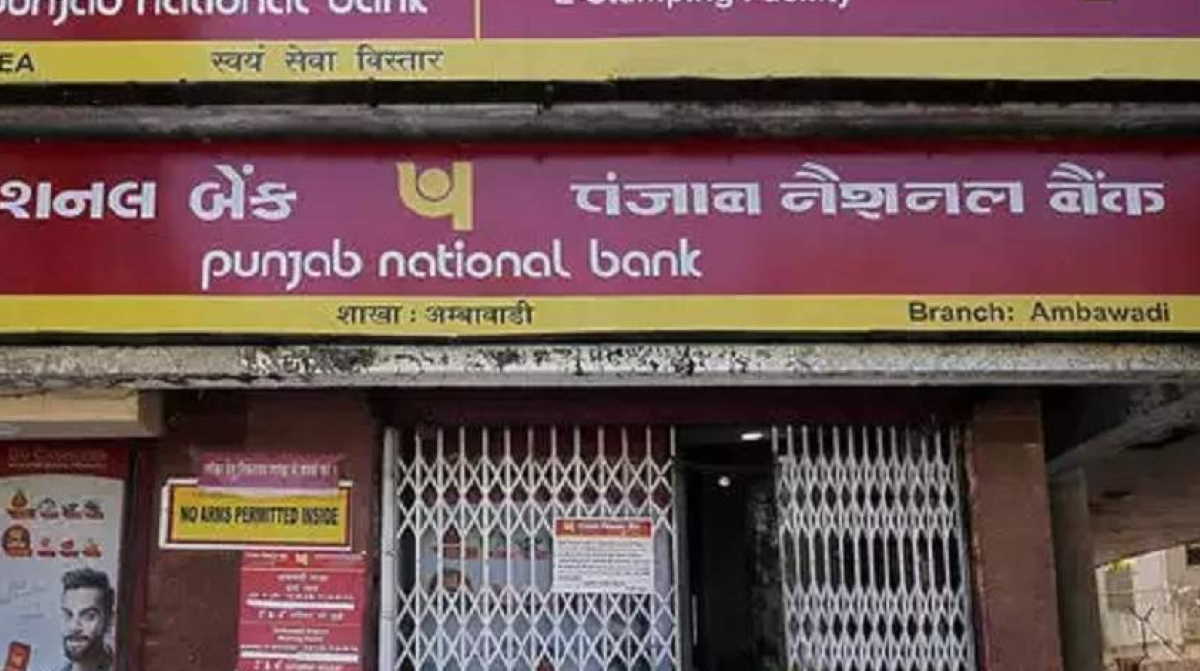 India   Punjab National Bank
"A fraud of 490 million U.S. dollar is being reported by Bank to RBI (Reserve Bank of India) in the accounts of the Company (DHFL). Bank has already made provisions amounting to 166 million U.S. dollar, as per prescribed prudential norms," said the bank in its exchange filing.

As per regulatory norms, Indian lenders are required to provide for 100 percent provisioning of fraudulent accounts over a period of four quarters.

The fraudulent account belongs to Dewan Housing Finance Company (DHFL), which has been seized by the Indian investigating agencies and probed for alleged money laundering.

Two other state-run lenders and another private lender have already declared DHFL a fraudulent account.

This is the fourth case reported by the Punjab National Bank in the past three years, a banking analyst with a domestic stock brokerage said.