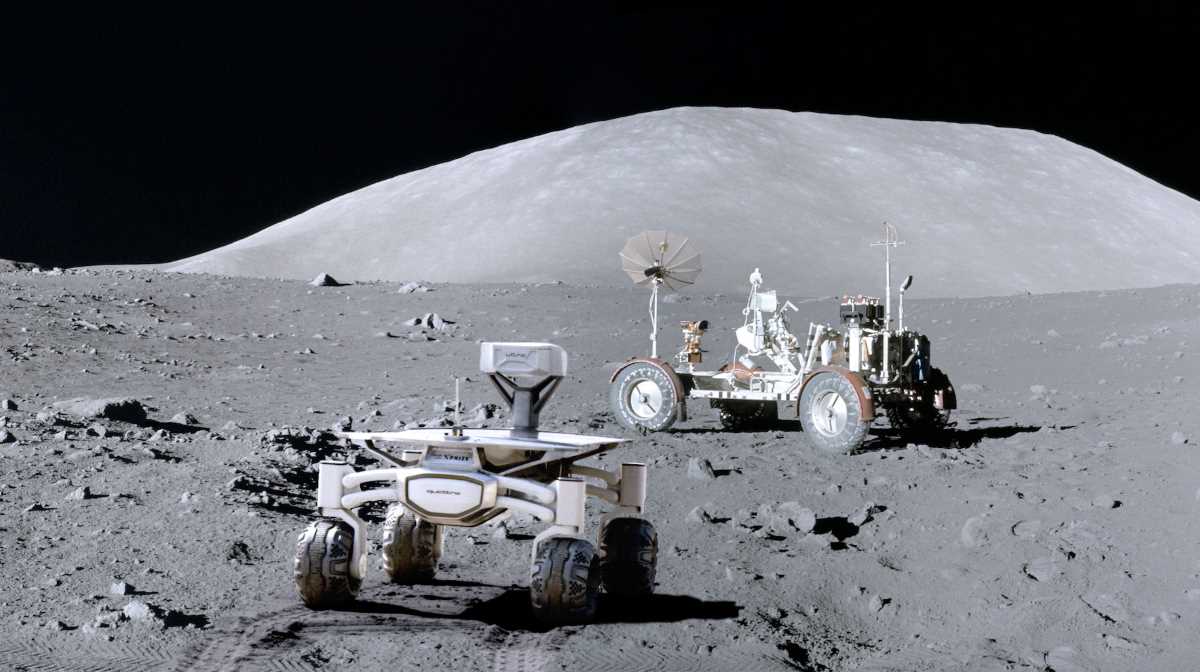 European businesses   PTScientists
The background is that there had been unplanned delays in the acquisition of further incentives and subsidies for the planned moon mission.

The resulting liquidity shortage made the application legally necessary. Lawyer Sascha Feies has been appointed as provisional insolvency administrator. The business operations and research projects of the scientific enterprise continue to run without any restrictions during the insolvency proceedings.

PTScientists spacemen continue to work on making the first European moon mission a reality. They are the only company in Europe that has a lunar lander at an advanced stage of development. PTScientists work together at European level with the European Space Agency ESA and the aerospace group ArianeGroup.

"The bankruptcy petition throws us back a little in time, because we first have to secure together with the insolvency administrator, the further financing of the company," said Robert Boehme, founder and CEO of PTScientists.

"However, given our clear progress and achievements that we have demonstrated in recent months, we are well placed to emerge from the insolvency process and implement our lunar mission as planned." ■

Agnew will be first Australian mine to be powered by wind, solar, battery and gas microgrid