Staff Writer | December 19, 2016
Proximus, Belgium’s largest broadband operator by subscribers, will accelerate the roll-out of Fiber on its fixed network thanks to its Fiber for Belgium investment plan approved by the board. 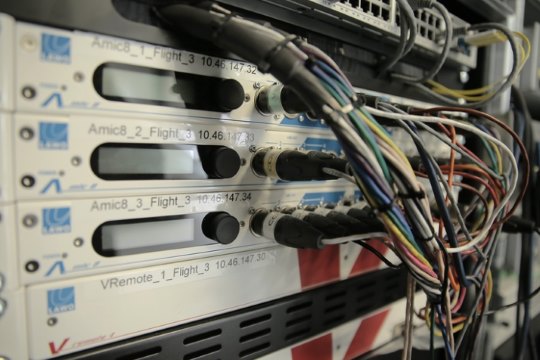 Communications   Over 21,000 kilometers of optical fiber
This is an investment of €3 billion in the coming 10 years to accelerate the roll-out of Fiber in Belgium.

Proximus has been a pioneer in Fiber for years. In 2004, it was the first operator in Europe to start building a national Fiber network.

And today, Proximus is among the world’s top five operators for the proportion of Fiber in its VDSL network with over 21,000 kilometers of optical fiber connecting its street cabinets.

Since the launch of its ‘Fit for Growth’ strategy, Proximus has rolled out Fiber in over 80% of business zonings in Belgium and more than 6,000 of its enterprise customers are connected to Fiber today.

In the months and years to come, Proximus wants to accelerate the roll-out of Fiber in Belgium, with the objective to reach more than 85% of businesses and more than 50% of households. Connecting businesses remains a priority for Proximus.

From a financial and operational point of view, it clearly makes sense to combine the deployment of Fiber-To-The-Business in dense city areas with bringing Fiber inside homes and apartments, as it allows the roll-out of Fiber-To-The-Home to be done at an acceptable cost in these areas.

As of early 2017, Proximus will be the first operator in Belgium to bring Fiber inside existing homes and apartments, starting with a progressive roll-out in 6 big cities: Antwerp, Brussels, Charleroi, Ghent, Namur and Roeselare. ■