Christian Fernsby ▼ | June 5, 2020
Premier and BP have confirmed their intention to complete the proposed BP Acquisitions, subject to debt and shareholder approvals, by 30 September 2020. 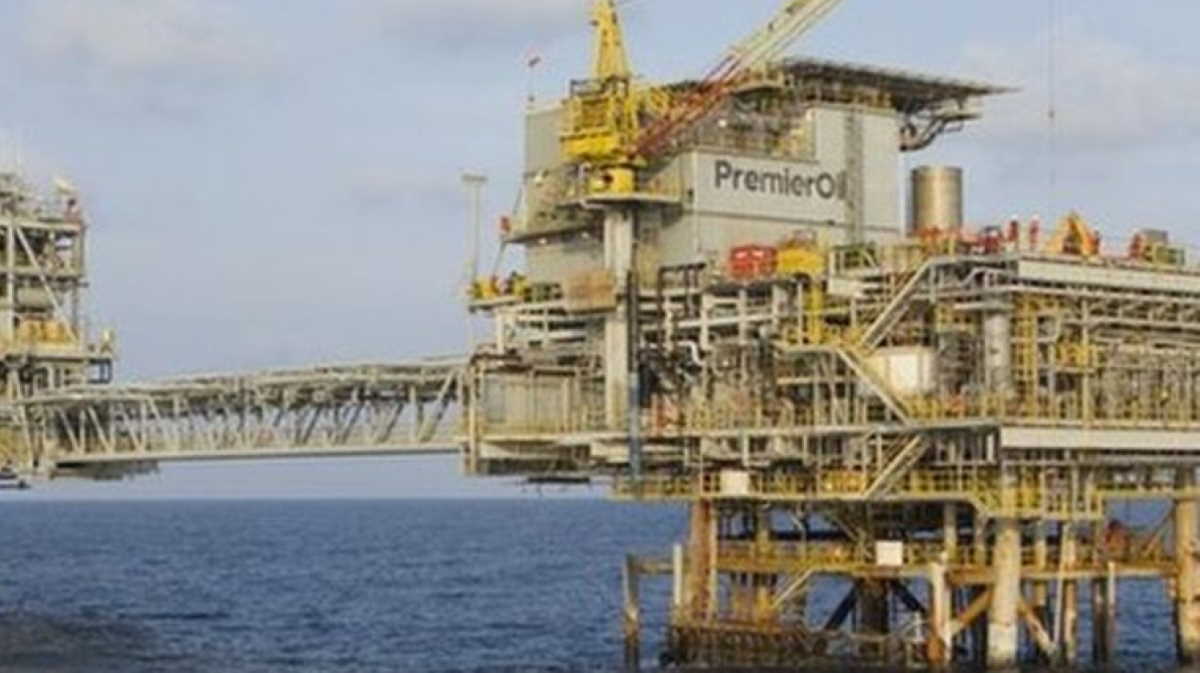 BP   Premier Oil
The structure of the consideration and phasing of payments are being adjusted to reflect the material developments in global commodity markets.

Under the proposed revised arrangements, the original consideration of $625 million at the effective date of 1 January 2019 would be set off by approximately $300 million of estimated interim period cash flows to be retained by BP and a further $115 million would only become payable based on higher future oil and gas prices.

Revised cash payable at completion of the proposed BP Acquisitions is anticipated to be $210 million and is expected to be funded with equity.

The proposed BP Acquisitions are in line with the Group’s stated strategy and will strengthen Premier’s business through the addition of operated, low cost, producing assets.

The Andrew Area and Shearwater assets, which will contribute to rising Group production, are immediately cash generative even at current commodity prices and will accelerate the use of Premier’s $4.1 billion of UK tax losses.

While the proposed revised terms of the BP Acquisitions have been agreed in principle, there can be no certainty that the acquisitions will take place in accordance with these terms, nor that any legally binding agreement will be reached. ■