PPG Industries to restructure and save $125 million. At least 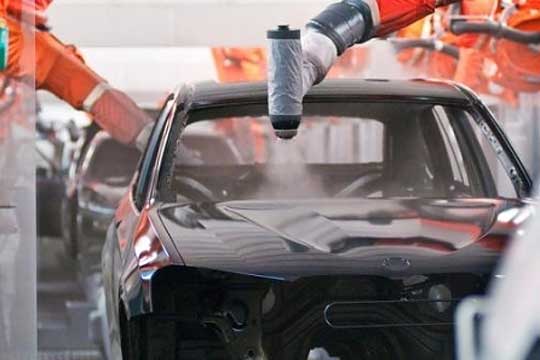 In addition to the aforementioned pretax charge and cash costs, approximately $15 million of incremental restructuring-related cash costs are expected during 2017, for certain items that are required to be expensed on an as-incurred basis.

When completed, the company expects the restructuring actions to generate $120 million to $130 million in annual savings, with $40 million to $50 million of savings projected to be realized in 2017 and the remainder of the expected annual savings to be substantially realized by year-end 2018. ■