Christian Fernsby ▼ | July 7, 2020
The Valencia Port Authority has announced the construction of a new container terminal in the northern expansion by 2030. 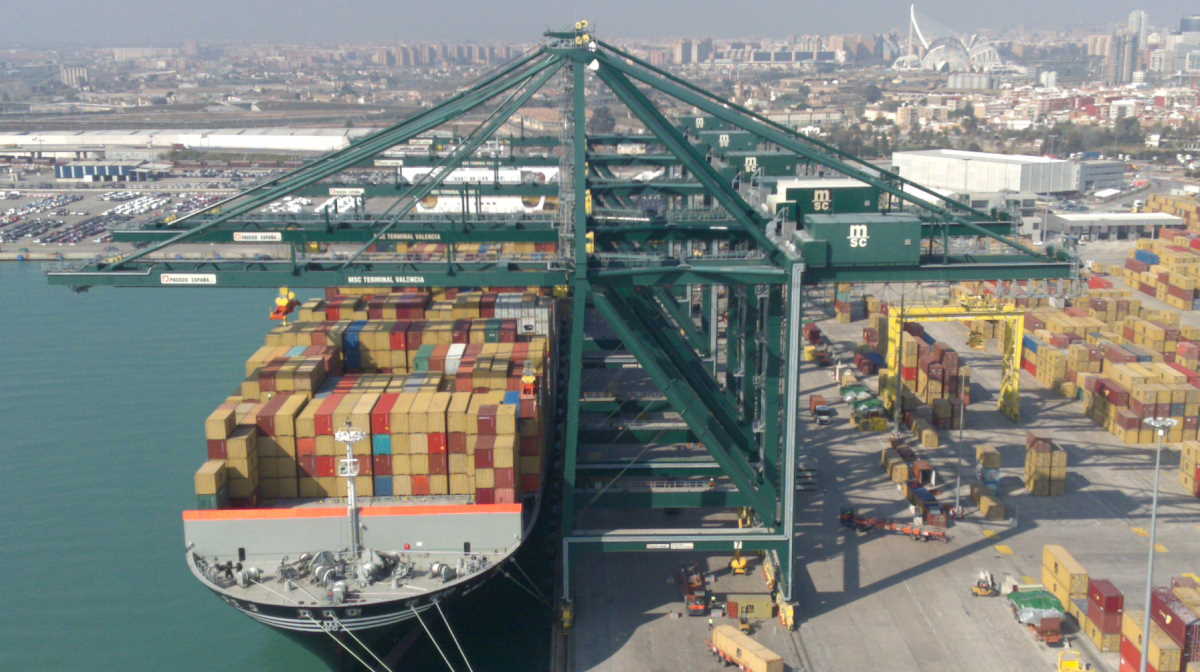 Spain   Port of Valencia
This is expected to increase the container volume capacity and double the economic activity of the port, said Aurelio Martinez, PAV president.

According to Martinez, the North terminal will minimise CO2 emissions by supplying electricity to ships, will contemplate the use of up to 98% of electrical machinery, the origin of energy will be 100% from renewable sources, or the reduction of 98% of current CO2 emissions.

Additionally, Martinez highlighted the importance of the North expansion “for the whole of the economic activity of the Valencia Region and Spain,” claiming it will double the number of jobs generated by the port to 80,000 and increase more than three times the gross added value at around €6 million (US$6.7 million).

The Northern expansion of the Port of Valencia has a public-private investment of €1.4 billion, a volume of investment that exceeds that executed in 2017 by the Generalitat Valenciana, which was close to €800 million (US$897 million), or the investment of the general state budget of 2019 in the Comunitat Valenciana which amounted to €1.2 billion. ■