Christian Fernsby ▼ | March 27, 2020
The European Investment Bank (EIB) has signed a €480 million loan agreement with LG Chem Wroclaw Energy, the Polish subsidiary of the LG Chem Group that was established to develop the group’s battery production facility in Europe. 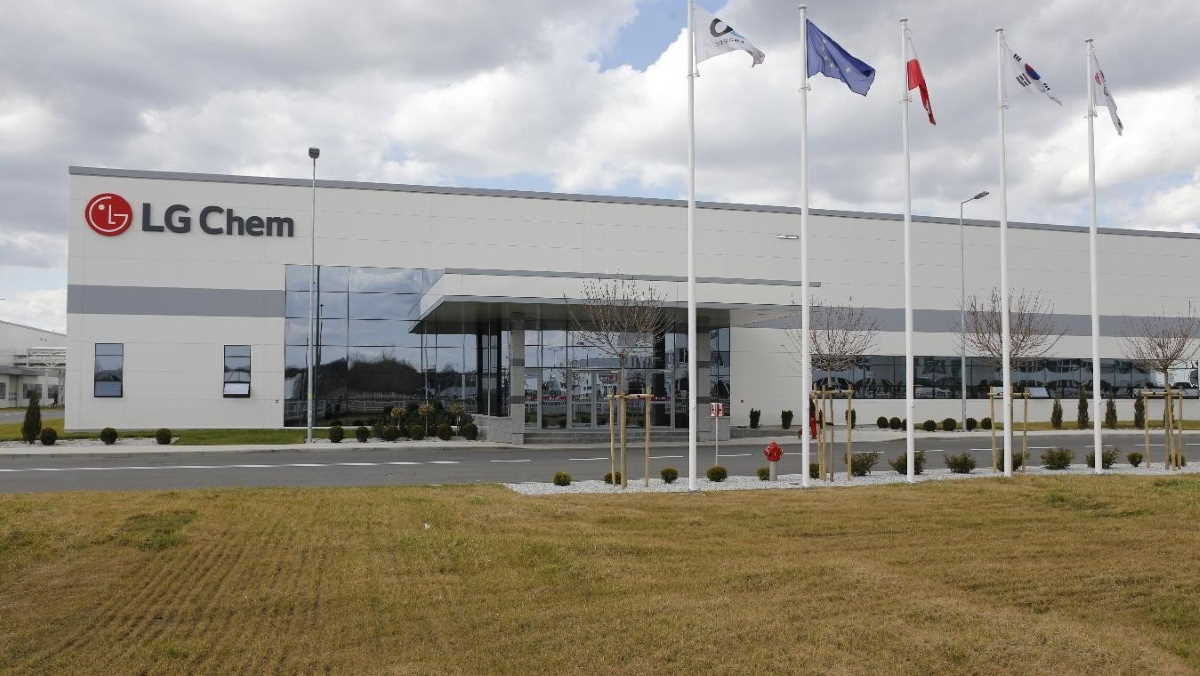 The EIB financing will cover around a third of the total project costs, estimated at €1.5 billion.

The remainder will come from the company’s own resources and from other financing sources.

The additional manufacturing facilities will be located on the industrial site of LG Chem Wroclaw Energy in south-west Poland.

The EIB-backed project will have an annual production capacity of over 35 GWh, which can potentially power more than 500 000 zero-emission electric cars per year and therefore contribute to the transition from fossil fuel-powered internal combustion engine-based vehicles toward electromobility and sustainable transport. ■