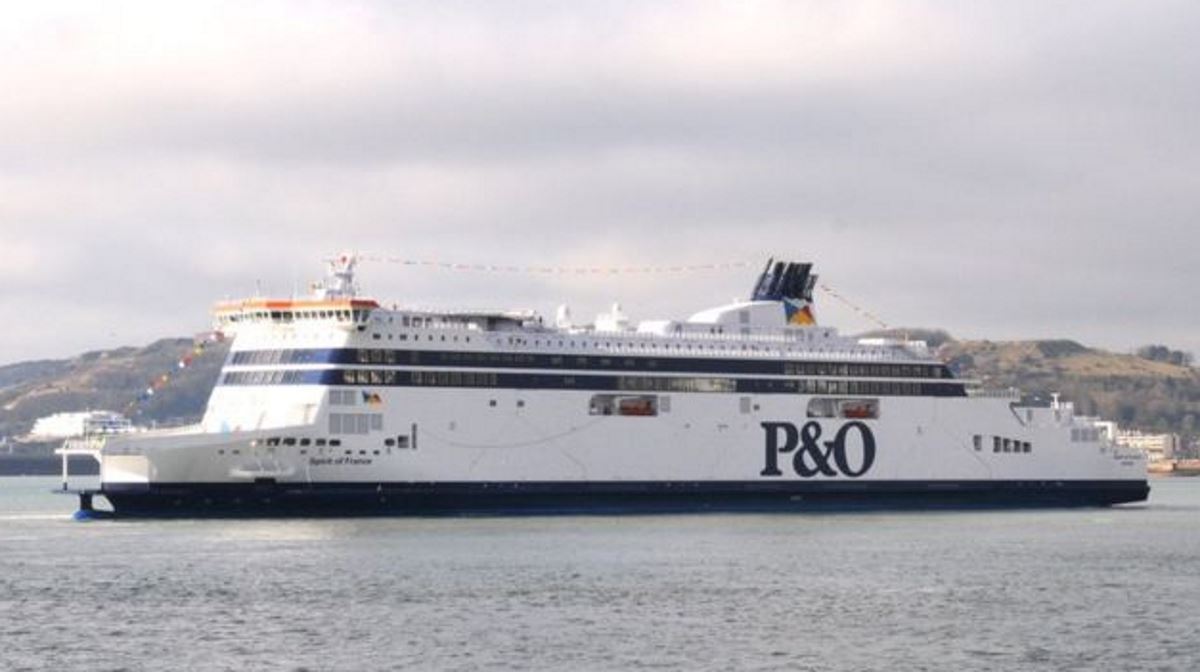 Britain   As part of the deal, Eurotunnel agreed to make improvements to its terminal
Last month, the Department for Transport (DfT) was forced to settle with train operator Eurotunnel, which had challenged the procurement of no-deal Brexit shipping contracts.

As part of the deal, Eurotunnel agreed to make improvements to its terminal.

P&O argues that this put its business at a "competitive disadvantage".

Eurotunnel's case came after the DfT awarded contracts worth more than £100m in total to three firms - Brittany Ferries, DFDS and Seaborne Freight.

The companies were to provide extra capacity across the Channel in the event that a no-deal Brexit led to congestion at UK ports. ■

Denmark's waterworks to be tested after pesticide discovery