Christian Fernsby ▼ | June 3, 2020
Pioneer Energy Services announced that it has emerged from Chapter 11 bankruptcy protection, successfully completing its debt restructuring process and implementing the Chapter 11 reorganization plan confirmed by the U.S. Bankruptcy Court for the Southern District of Texas on May 11, 2020. 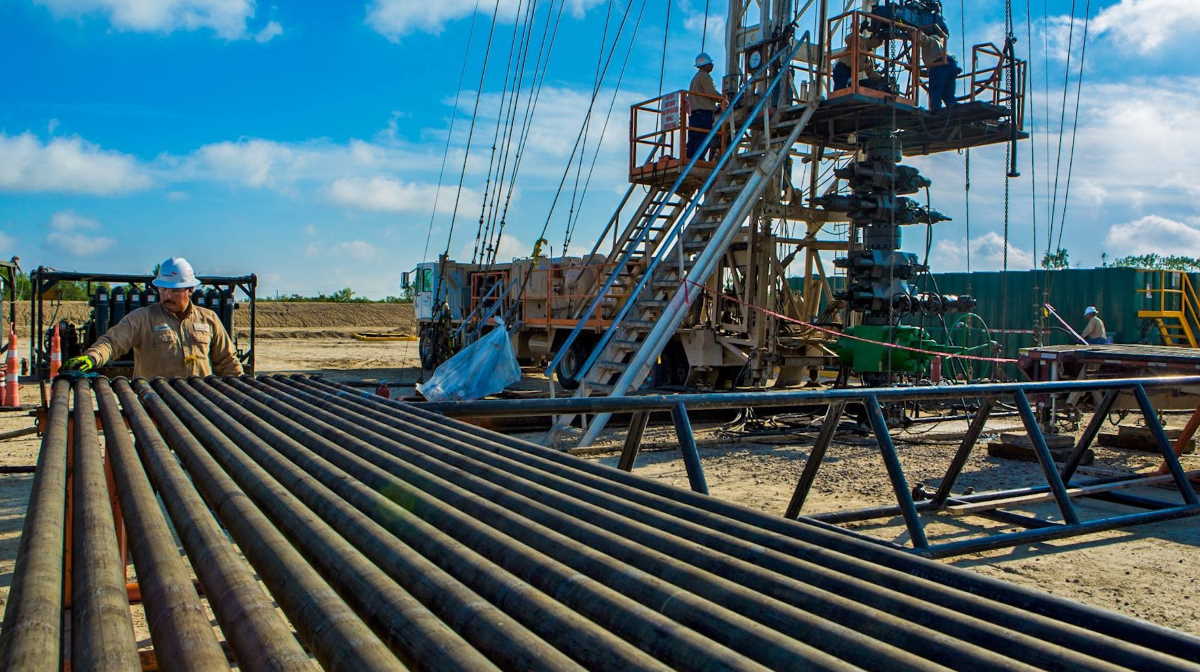 Based on current interest rates total cash interest payable on the notes is anticipated to be approximately $4.3 million in the first year and $8.6 million thereafter. ■