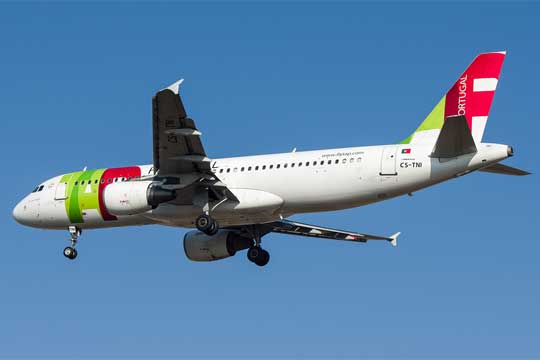 The government is trying for the second time in two years to sell the company. The deadline for bids for a 66 percent stake in the company is Friday.

The Civil Aviation Pilots' Union is demanding to be given up to a 20 percent stake in the company when it is privatized, as well as giving its members bonuses for long service. The union won't rule out another strike after the 10-day walkout that ended Sunday. ■

Port of Antwerp prepares for big strike
Verizon: Let's make it clear – we are ready for a strike
Lufthansa: 50% of our passengers will stay on ground

Val Soranno Keating to step down as Barclaycard CEO