Staff writer ▼ | March 31, 2015
Philips has agreed to sell an 80.1 percent stake in its lighting components division for $2.8 billion to Go Scale Capital. 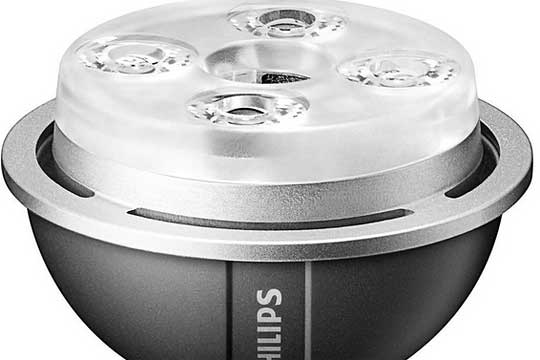 Philips said the latest deal values the subsidiary, which comprises an automotive lighting unit and the "Lumileds" LED manufacturing business, at $3.3 billion including debt. The unit made a 2014 profit of 141 million euros on sales of 1.42 billion.

Go Scale, which beat off competition from private equity firms to seal the deal, has made other investments in LEDs and electric car battery technology. It said it would invest in and expand the business of using LEDs in cars. Go Scale is funded by GSR Ventures, with offices in Hong Kong, Beijing and Silicon Valley, and Oak Investment Partners.

Go Capital said it could offer Lumileds complementary technologies and manufacturing capacity that would allow it to pursue further growth and scale.

Philips has described the components subsidiary as a stable cash-generator, as it does most of its business selling lights, such as halogen and xenon bulbs for headlights, to automobile makers at a good margin. ■