Petrofac shaken after Iraq walks away from contract talks

Christian Fernsby ▼ | April 20, 2019
Petrofac shares tumbled on the back of reports that the Iraqi oil ministry had ended negotiations over the Ratawi gas hub. 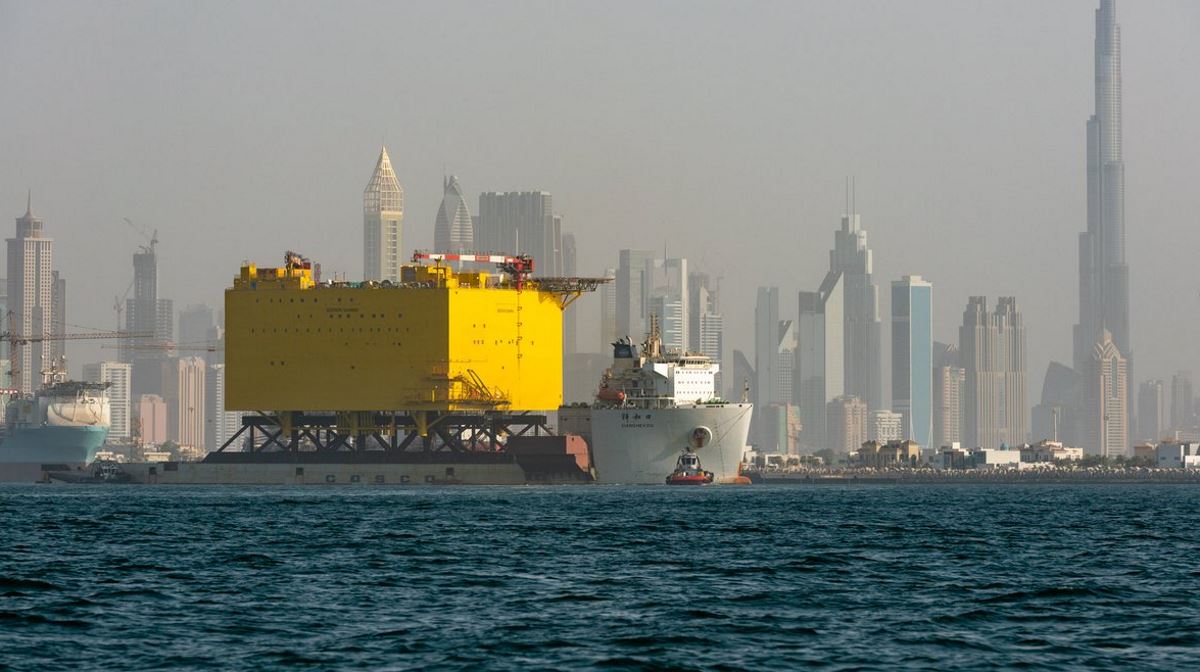 Europe   In February Petrofac's former global sales chief, David Lufkin, pleaded gui
The decision was reported to have been based on the recent guilty plea by one of the Petrofac's former executives over taking bribes in Iraq and Saudi Arabia.

The Iraqi website said the oil ministry cited the bribery scandal but reported there was "no indication that the ministry is taking action against Petrofac's existing projects in Iraq, or that the company has been placed on a formal blacklist".

The SFO has been investigating the company since at least May 2017 over suspicions of bribery, corruption and money laundering.

The charges levelled at Lufkin were related to the making of corrupt offers to influence the award of contracts to Petrofac worth in excess of $3.5bn dollars in Saudi Arabia and $730m in Iraq.

A number of Petrofac individuals and entities are alleged to have acted together with the Lufkin, though the company noted that no charges have yet been brought against any subsidiary or current employees and that no current Petrofac board member is alleged to have been involved. ■