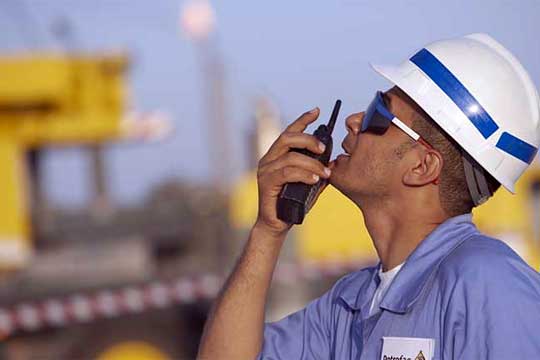 Three new gathering centres (GCs), which form part of the broader project, are already under construction with Petrofac executing the EPC contract for GC 29.

Due for completion towards the end of 2017, the MGT system will provide the feedstock to each of the GCs via three independent networks of intermediate manifolds and pipelines. Each of the three GCs will be capable of producing around 100,000 barrels of oil per day together with associated water and gas.

Marwan Chedid, Chief Executive of Petrofac's Engineering, Construction, Operations and Maintenance division, said: “We have a long track record in Kuwait which extends over the last 15 years and the MGT award represents our twelfth project in the country.

"Kuwait is, and will continue to be, one of our core markets and is of strategic importance to Petrofac’s ambitions in the Middle East.” ■