Christian Fernsby ▼ | January 30, 2020
Workers at Brazilian oil company Petrobras approved a plan to go on strike from Saturday, protesting a plan by the state controlled firm to close a fertilizer plant and fire its 396 workers. 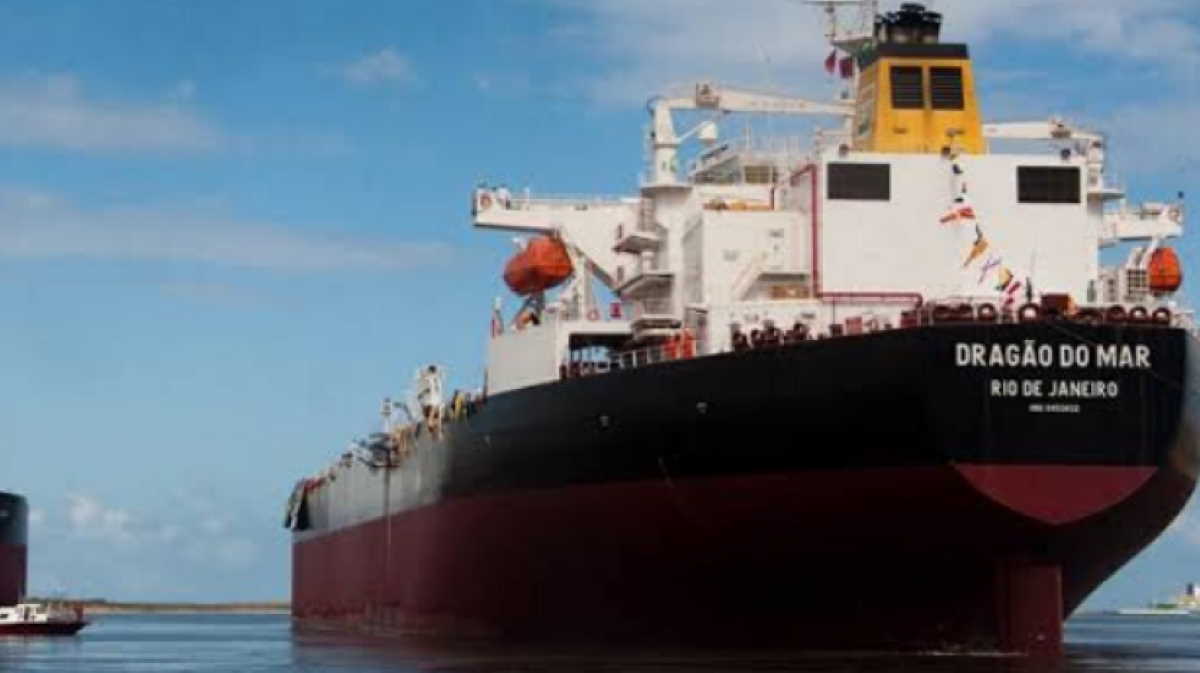 Business in Brazil   Petrobras ship
Oil workers federation FUP said it had already informed Petrobras, or Petroleo Brasileiro SA, about the plan. FUP said that despite the strike it has no plans to hurt fuel supplies in the country.

FUP has called several strikes in the past, mostly to protest the company’s plans to divest from several areas to reduce costs and cut debt. Oil production or refining operations were hardly affected.

Petrobras said yesterday the strike was illegal. The company said it has contingency plans. ■