Staff writer ▼ | June 15, 2015
Oil production in the pre-salt layer broke two records in May, according to a statement by Petrobras. 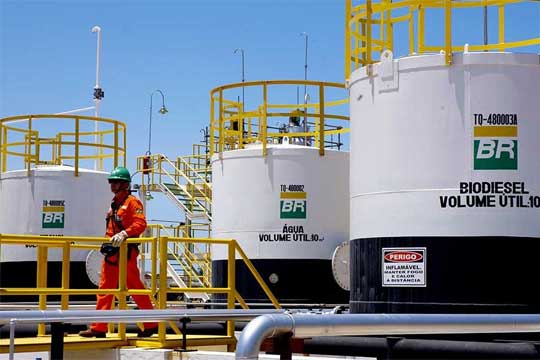 In total, however, the performance in May was lower than April’s average. Petrobras produced 2.766 million barrels of oil and gas (equivalent) in May, 7% lower than in April.

In domestic fields only, exploration added up to 2.574 million in oil equivalent, a decline of 0.8% in comparison to April.

According to Petrobras, the decline in production was due to a higher number of scheduled maintenance stops. This drop was compensated, in part, by unities that resume their activities. ■