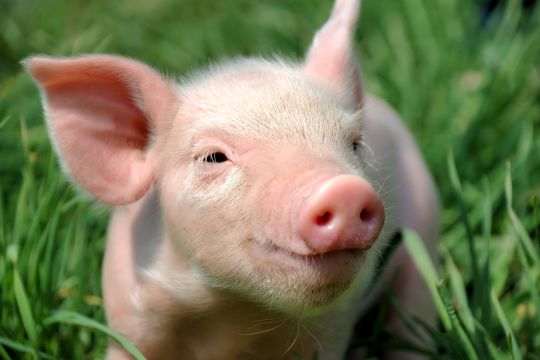 Acquisition   Animal Health International generated sales of $1.5 billion
The combined unit will offer a range of products and services to customers in the United States, Canada and the United Kingdom. Concurrently, Patterson Companies also announced the potential sale of its medical rehabilitation business.

The purchase price reflects a 16x trailing EBITDA multiple. Patterson Companies is financing the acquisition through a combination of a $1 billion unsecured term loan and a $500 million unsecured cash flow revolving line of credit. The initial interest rate under the credit agreement is expected to be LIBOR plus 200 basis points.

Patterson expects $20 million to $30 million of synergies to result from the Animal Health International acquisition, to be realized over a three-year period. The company's debt to EBITDA ratio will rise to approximately 3.5x immediately after the acquisition.

Patterson intends to apply the proceeds from the potential sale of its medical business to reduce the Animal Health International acquisition debt. In the event the medical business is sold, the company expects the debt to EBITDA ratio to be approximately 2.5x.

The acquisition of Animal Health International and the realization of planned synergies, coupled with the potential divestiture of the medical business, is expected to be neutral to fiscal year 2016 adjusted earnings per share, excluding one-time transaction costs and amortization.

The company anticipates the two transactions will lead to higher adjusted earnings per share beginning in fiscal year 2017. ■