Over 155,000 cars with deadly Takata airbags still on the roads 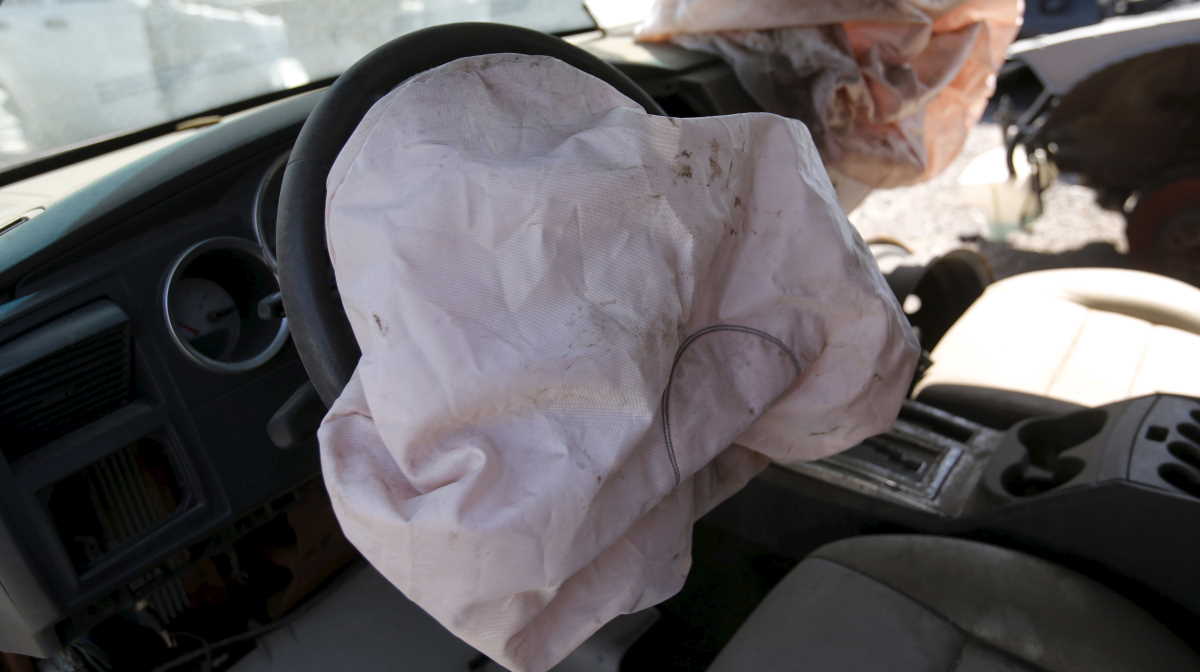 Airbags   Takata
With less than six months before manufacturers are expected to complete their recall of these vehicles, the ACCC is urging consumers to check if their vehicles are affected and if so book them in for replacement.

According to the latest ACCC figures on the compulsory recall, about 180,000 airbags (4.4 per cent of all airbags subject to this recall) in more than 155,000 vehicles (5.1 per cent of affected vehicles) are yet to be replaced.

“These airbags are extremely dangerous and have the potential to misdeploy, sending sharp metal fragments into the vehicle cabin at high speed, with the potential to kill or seriously injure the occupants,” ACCC Deputy Chair Delia Rickard said.

More than 6,000 of those vehicles are so dangerous that they should not be driven at all. These vehicles contain the highest risk ‘critical’ airbags, and states and territories will be de-registering them to take them off our roads.

Some states and territories are also preventing re-registration of unregistered vehicles unless there is evidence that the affected airbag has been replaced.

In the past three months, more than 40,000 vehicles have had their airbags replaced despite the pandemic, and a further 2,250 vehicles have been identified as no longer on the road. On average, more than 3,100 airbags have been replaced each day since the compulsory recall began in March 2018.

“There are only six months left for manufacturers to meet their replacement obligations, and while the compulsory recall is progressing well, it is important to get these remaining deadly airbags off our roads,” Ms Rickard said. ■

Etihad offers refunds for all cancelled flights purchased in Australia