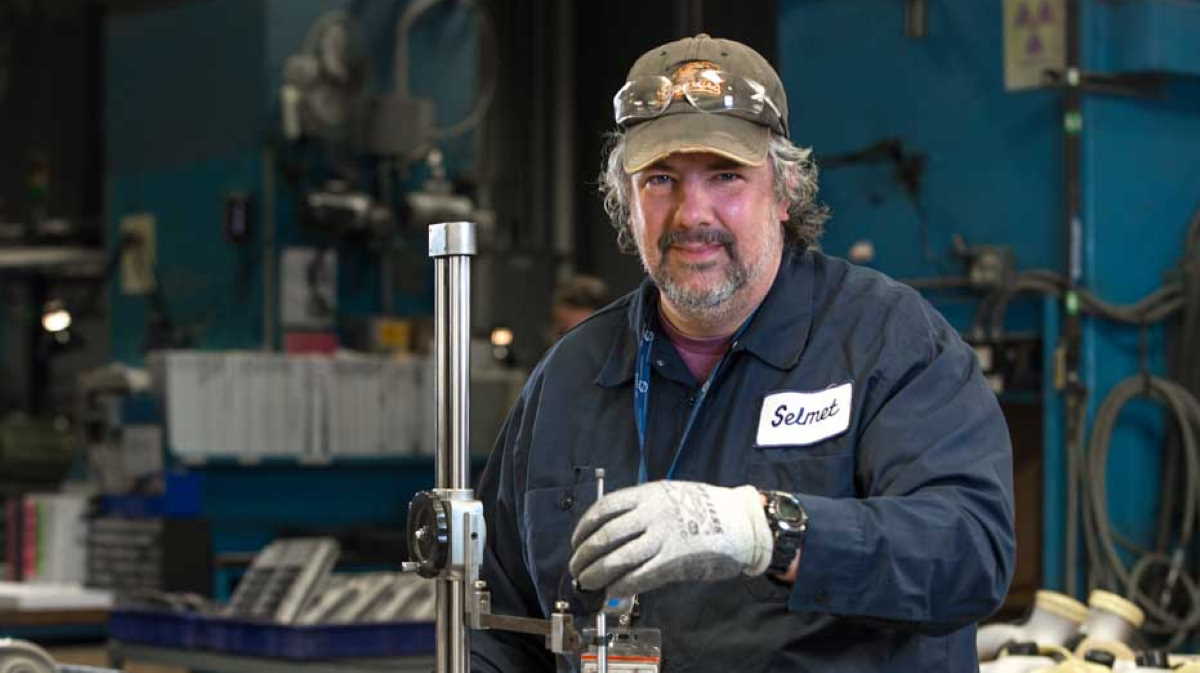 Incident in America   Selmet
The citation against Selmet Inc. follows an investigation of a furnace explosion that injured two workers, one of whom suffered second and third degree burns to his body.

Those violations included failing to account for employee safety in the layout and design of the foundry, and overlooking proper work clothing and equipment.

The worker who suffered severe burns was operating a furnace powered by high voltage electricity to melt titanium.

He was doing so in a part of the foundry that contains older furnaces and where employees use control panels that are near each furnace.

The furnace experienced a system failure that leaked water used for cooling into a vacuum chamber.

The reaction of molten titanium with water triggered the explosion.

The blast, which blew the roof off part of the building, left the worker with multiple burns to his head, neck, arms, and chest.

The force of the blast threw another worker, stationed at the operating panel of another furnace, into a parts table.

Oregon OSHA cited Selmet for failing to account for safety measures in the design, layout, and operation of the older furnaces.

Such measures could include blast walls to protect against explosions, isolated control rooms, or removal of employees from the risk zone during operations.

The company had installed such measures for newer furnaces, according to Oregon OSHA’s investigation.

That serious violation carries a $13,750 penalty.

The total proposed fine of $27,500 reflects a 10 percent increase in the base penalties assigned to the violations.