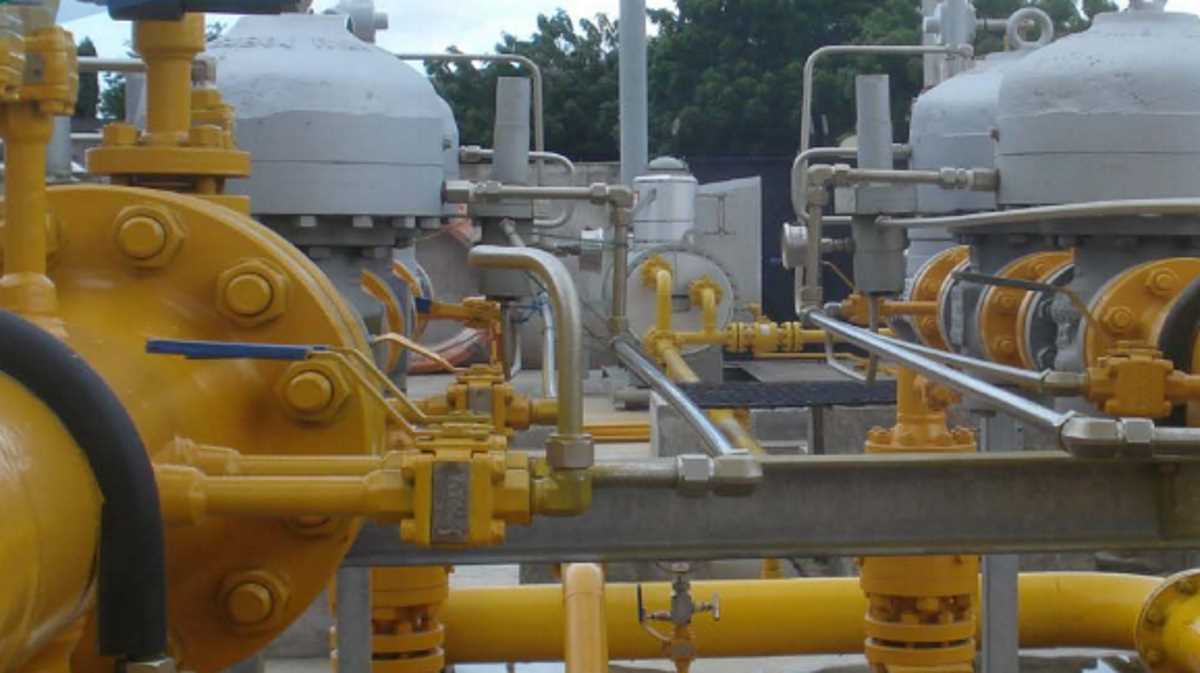 The GSA provides for the supply of up to 20 million standard cubic feet per day (“MMscfd”) of natural gas to the TPDC operated National Natural Gas Infrastructure (“NNGI”) on Songo Songo Island, where the gas will be processed and transported to Dar es Salaam, primarily for power generation.

Sales of gas under the milestone GSA will replace 20 MMscfd of the 35 MMscfd recently sold by PAET under the short-term sales agreement established with TPDC and TANESCO in December 2018.

The balance of 15 MMscfd sold by PAET under the short-term agreement will continue to be supplied through the NNGI alongside the 20 MMscfd sold under the GSA, until completion of the installation of refrigeration on the Songas processing plant by the middle of the year.

On completion of the refrigeration project, the 15 MMscfd will revert to be sold by PAET to TANESCO through the Songas processing facility and the short-term agreement will conclude.

There is scope within the GSA for the parties to agree an increase in the supply volumes to meet increases in demand on a long-term basis.

Under the short-term agreement PAET achieved average Additional Gas sales of 61 MMscfd through the first quarter of 2019, compared to an average of 40 MMscfd for 2018.

With spare productive capacity, PAET is ready to increase supply to help meet expected increases in demand as TANESCO expands its power generation capacity and TPDC continues to develop its downstream business.

Under the GSA, gas will be supplied initially through PAET’s SS-12 well, drilled in 2016 as part of a wider development of the Songo Songo field.

The Company is in the final stages of installing refrigeration on the Songas processing facility as part of an overall package that will eventually include compression to sustain gas availability. ■