Christian Fernsby ▼ | March 28, 2020
OneWeb announced that the company and certain of its controlled affiliates have voluntarily filed for relief under Chapter 11 of the Bankruptcy Code in the U.S. Bankruptcy Court for the Southern District of New York. 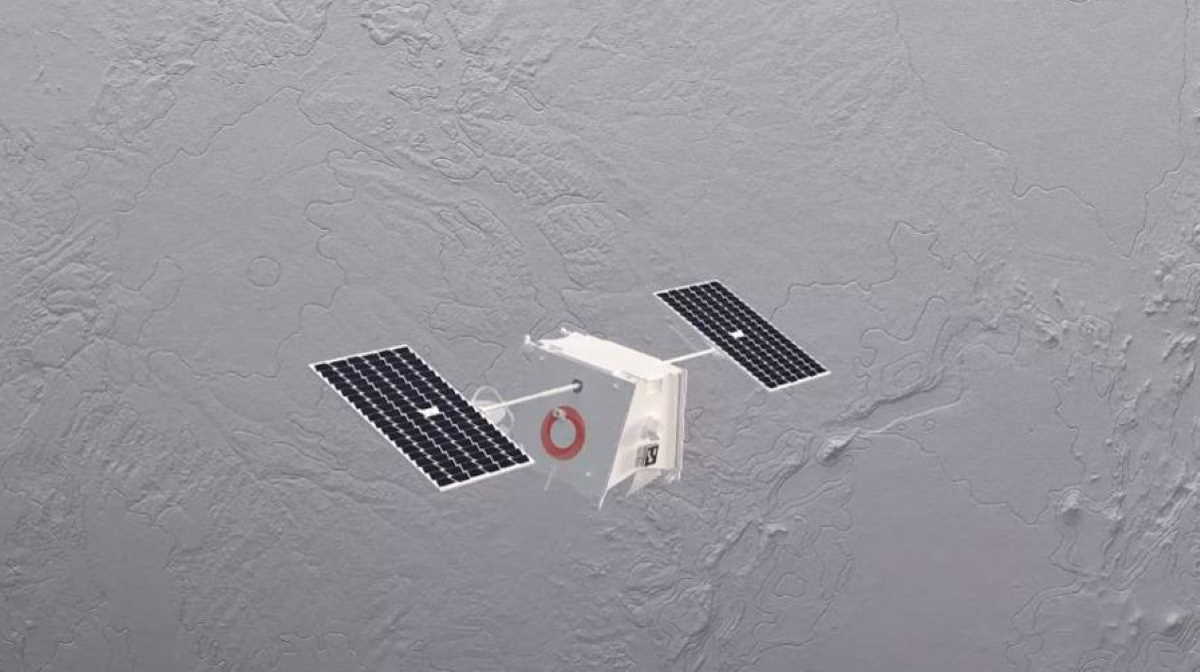 OneWeb   The company has successfully launched 74 satellites
The company intends to use these proceedings to pursue a sale of its business in order to maximize the value of the company.

To date, the company has successfully launched 74 satellites as part of its constellation, secured valuable global spectrum, begun development on a range of user terminals for a variety of customer markets, has half of its 44 ground stations completed or in development, and performed successful demonstrations of its system with broadband speeds in excess of 400 Mbps and latency of 32 ms.

Since the beginning of the year, OneWeb had been engaged in advanced negotiations regarding investment that would fully fund the company through its deployment and commercial launch.

While the Company was close to obtaining financing, the process did not progress because of the financial impact and market turbulence related to the spread of coronavirus.

The company has filed a number of customary motions with the U.S. Bankruptcy Court seeking authorization to support its ongoing operations during the Chapter 11 process, including approval for the consensual use of its existing cash collateral to continue to fund the business.

In addition, OneWeb is actively negotiating debtor-in-possession financing, which, if acquired and approved by the Bankruptcy Court, will ensure OneWeb is able to fund additional financial commitments as it conducts a sale process under Section 363 of the U.S. Bankruptcy Code.

Together, these actions will allow OneWeb to meet post-petition obligations to its remaining employees and certain vendors in the ordinary course. ■