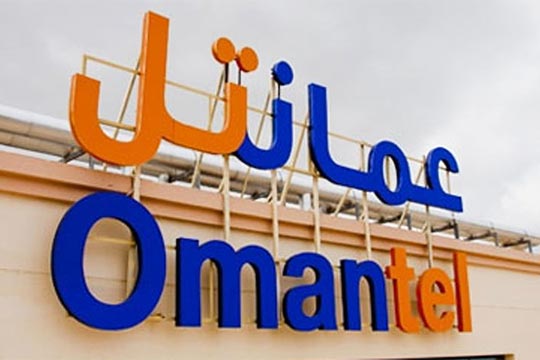 Network in Marseilles, France   First Omantel station outside Oman
This is going to be the first such station operated by Omantel outside Oman.

The landing station, which is part of the transnational submarine cable network which traverses South East Asia to Europe and across Egypt, while connecting several countries, will be ready in 2015.

"The consortium has conducted an auction for (selecting an operator for the landing station) on the basis of technical and commercial capabilities. We have successfully won the bid," Talal bin Said bin Marhoon Al Mamari, chief executive officer of Omantel, told journalists here on the sidelines of a forum to discuss the company's first half year performance.

"Our share in the consortium is $40 million, and the investment for the landing station alone is $31 million, taking the total investment to $71 million. This is going to be the first (submarine) landing station that we are going to own and operate outside our geographical territory," he added.

"We expect a new business relation in Europe, since we will be able to serve operators in Europe and the rest of the world through the landing station. It also opens a new door to the wholesale business," noted Al Mamari.

He added that the consortium members of the Asia-Africa-Europe submarine cable are well-diversified and include operators from China, Hong Kong, India, the Middle East and Europe. The starting point of the submarine cable network is Singapore, with the ending point being in France. ■