Christian Fernsby ▼ | January 14, 2020
Oklahoma Attorney General Mike Hunter announced he has filed a lawsuit against the McKesson Corporation, Cardinal Health, and AmerisourceBergen Corporation for their alleged role in the ongoing opioid crisis. 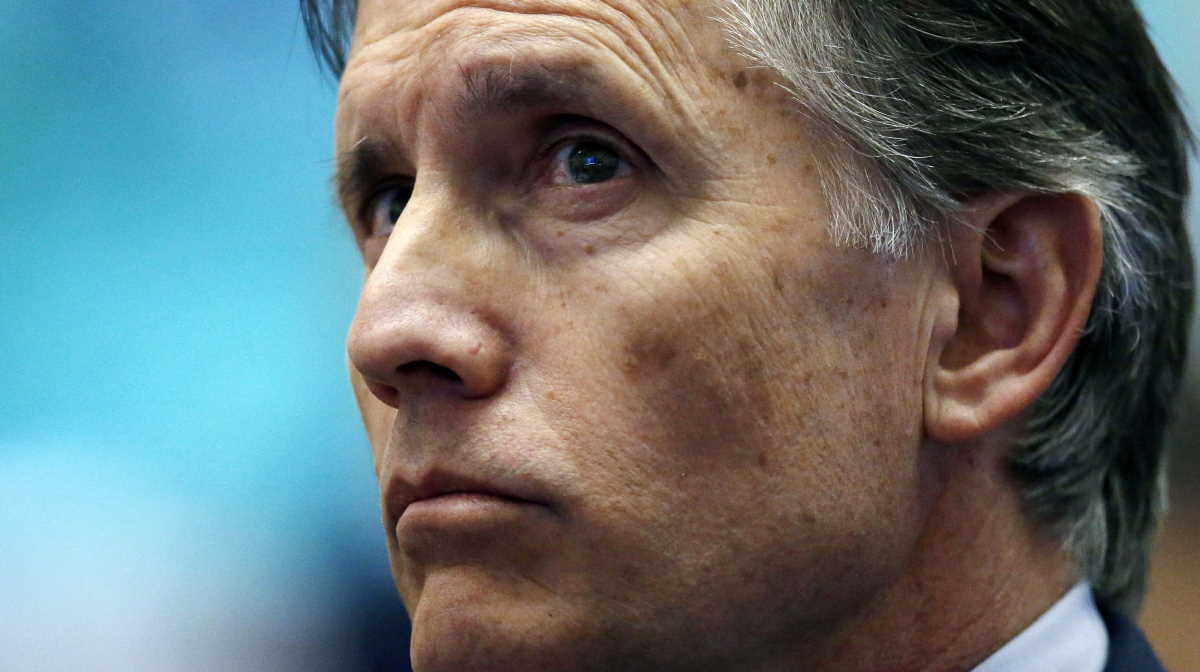 Medicine and business   Oklahoma Attorney General Mike Hunter
The lawsuit, filed in Cleveland County District Court, explains how the companies failed to alert state and federal authorities of suspiciously large orders of the highly addictive medications they shipped into the state during the opioid epidemic.

Attorney General Hunter said the state is seeking damages for misconduct that fueled diversion, leading to the death of thousands of Oklahomans.

Opioid distributors are required by law to stop and report suspiciously large shipments of opioids to law enforcement officials unless due diligence disproves those suspicions.

The lawsuit claims the companies funneled more opioids into communities across the state than could have been expected to serve a legitimate medical need, while ignoring red flags and suspicious orders. The state alleges negligence and unjust enrichment as a result and is seeking compensatory damages.

All three companies have paid hundreds of millions of dollars in settlements and fines for failing to monitor suspicious orders of opioids.

Since 2008, McKesson has paid over $163 million for its failure to report suspicious orders, including a $150 million settlement with authorities in 2017, which is a record for a distributor.

Since 2008, Cardinal has paid nearly $100 million in multiple actions from authorities and state actions relating to its improper management and distribution of opioids to pharmacies across the United States.