Christian Fernsby ▼ | September 10, 2019
The Shell Petroleum Development Company (SPDC) in Nigeria on Monday confirmed a daily loss of about 11,000 barrels of oil from its pipelines to crude oil theft in the Niger Delta region in 2018, more than the approximate 9,000 barrels per day in 2017. 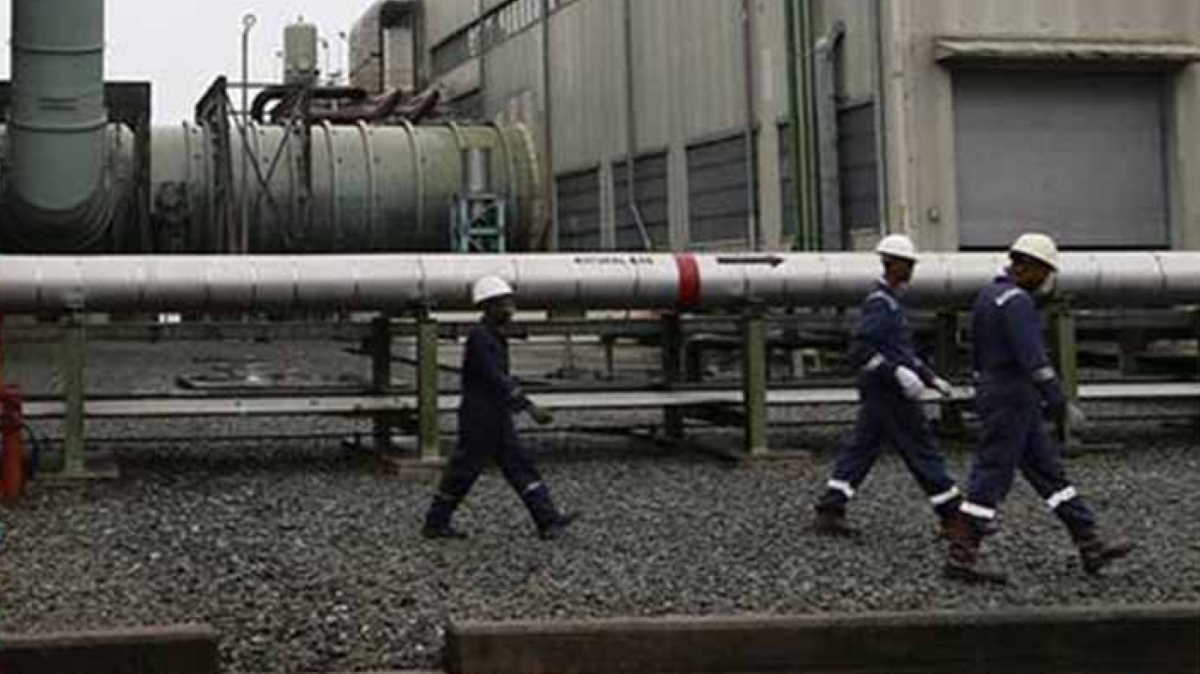 Africa   Shell Petroleum Development Company
Igo Weli, a spokesman for the company, sought help from the government, communities and other stakeholders to stem the incessant attacks on its oil assets in the Niger Delta.

"These are critical national assets with 55 percent government interest, and revenue from the oil accounts for over 90 percent of Nigeria's foreign exchange and the bulk of government revenue," Weli told a media workshop on pipelines right of way encroachment and vandalism in the southern city of Port Harcourt.

"Hurting these assets means hurting the nation's revenue, the economy of the states, the health of the people and the environment," he added.

In its June 2019 monthly report, the Nigerian National Petroleum Corporation, the country's state run oil giant, said there was a 77-percent rise in oil pipeline vandalism and that 106 pipeline breaches were recorded in June, up from 60 in May.

Weli described crude oil theft and artisanal refining of stolen crude as criminal acts that are not only against the law but are also capable of mortgaging the future of the community.

Chidube Nnene-Anochie, Shell's head of safety and environment, said earlier that illegal refining and third-party interference with pipelines were the main sources of pollution in the Niger Delta. ■