Staff writer ▼ | June 19, 2015
Office Depot shareholders voted overwhelmingly in favor of the $6.3 billion buyout offer from Staples, in a deal that would combine the two largest U.S. office suppliers. 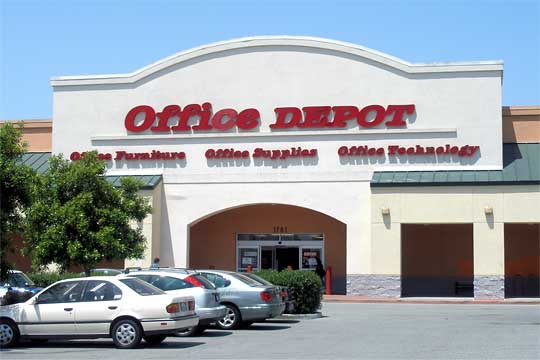 Acquisition   Another step in the creation of an office supply megastore
Office Depot said 99.5 percent of the votes cast were in favor of the deal at a shareholder meeting on Friday.

The approval is yet another step in the creation of an office supply megastore, in the face of increasing competition from online rivals and big-box stores, that also sell core office supplies, such as paper and ink toner, at cheaper prices.

Staples said it would buy Office Depot in February in a cash-and-stock deal, following calls by activist investor Starboard Value for a merger, saying a combined company would lead to greater savings.