Oceanwide has all regulatory approvals to close Genworth's transaction 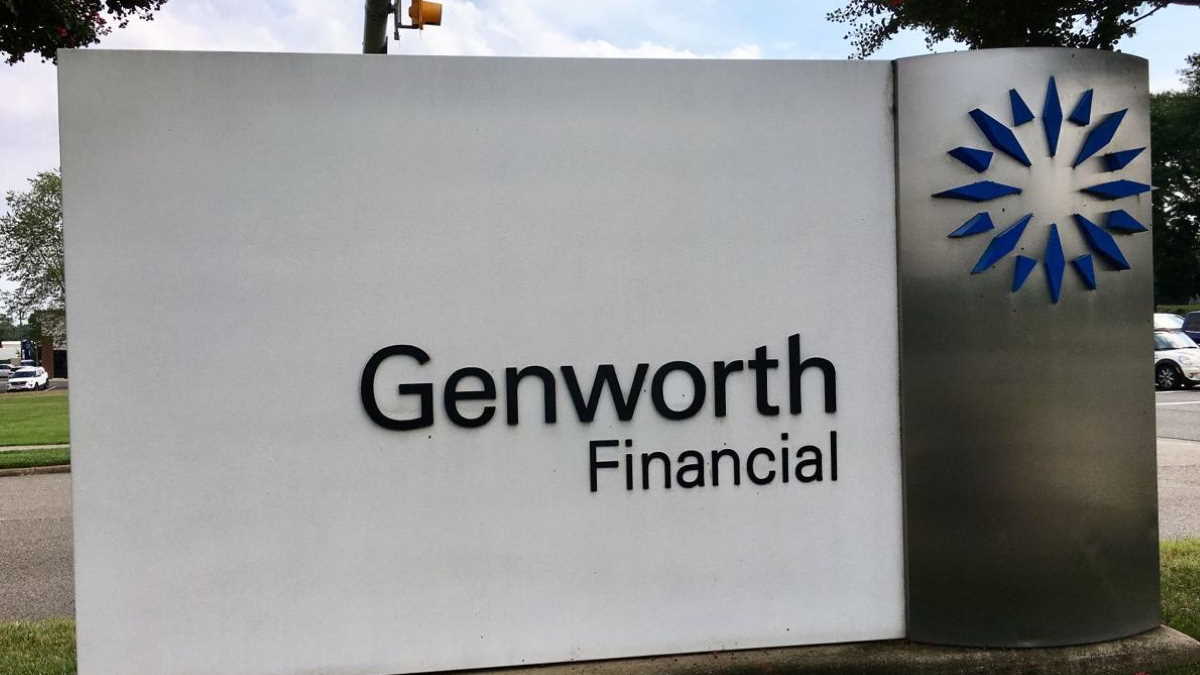 Virginia   Genworth Financial China Oceanwide Holdings Group
With the Virginia regulator's approval and previously received approvals and re-approvals, and subject to the receipt of the confirmations referenced below, Oceanwide has all regulatory approvals necessary to close the transaction.

In addition, Genworth and Oceanwide have agreed to a 14th waiver and agreement of each party's right to terminate the previously announced merger agreement.

This three-month extension is a prudent step the parties are taking because of the significantly higher volatility and substantially reduced liquidity in the global financial markets due to the coronavirus pandemic, which has negatively impacted financing global acquisitions.

The parties are targeting a closing date closer to the end of May, if feasible, but given the unprecedented market disruptions, Oceanwide and Genworth believe it is prudent to build in a cushion and extend the deadline to no later than June 30, 2020.

The parties expect that Oceanwide's existing financing arrangement for debt funding of up to $1.8 billion through Hony Capital will be extended through June 30, 2020.

Under the waiver, Oceanwide waives Genworth's ongoing compliance with certain covenants set forth in the merger agreement.

As previously disclosed, the National Development and Reform Commission (NDRC) accepted Oceanwide's filing with respect to the proposed acquisition of Genworth in October 2018, which concluded the NDRC's review process.

Once Oceanwide has finalized its financing plan, Oceanwide will discuss currency conversion and transfer of funds with China's State Administration of Foreign Exchange (SAFE).

Oceanwide is also seeking confirmation from the Delaware Department of Insurance that the acquisition of Genworth's Delaware domiciled insurer may proceed under the existing approval, which Oceanwide expects to receive upon finalization of its financing. ■