Christian Fernsby ▼ | September 14, 2020
Nvidia and Japan's SoftBank Group (SBG) have made a $40 billion deal under which the former is set to purchase UK software design company Arm Holdings. 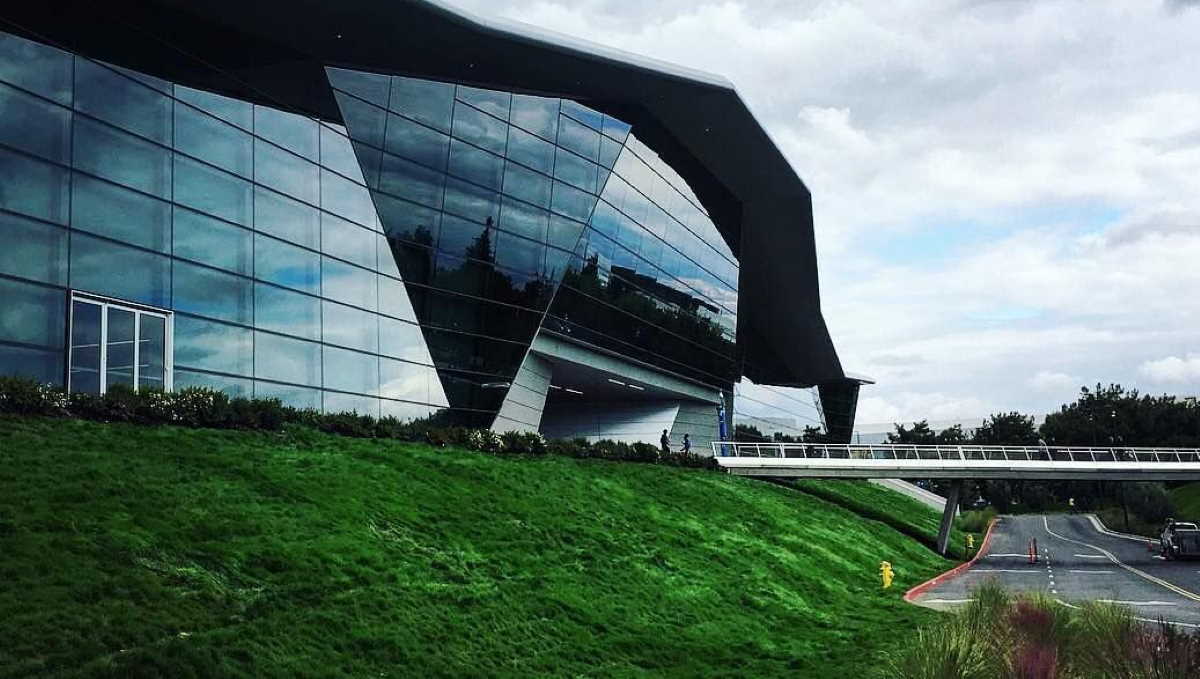 Arm Holdings   Nvidia
"NVIDIA and SoftBank Group Corp. (SBG) ... announced a definitive agreement under which NVIDIA will acquire Arm Limited from SBG and the SoftBank Vision Fund (together, "SoftBank") in a transaction valued at $40 billion", the statement read.

Once the deal goes through, Arm will retain its UK headquarters and operate as a division of Nvidia. For its part, Nvidia is expected to build a new research centre to work with Arm to develop artificial intelligence (AI) technologies.

"AI is the most powerful technology force of our time and has launched a new wave of computing", Jensen Huang, the founder and CEO of Nvidia, said as cited in the press release, adding that, "Our combination will create a company fabulously positioned for the age of AI". Under the terms of the deal with the SoftBank, Nvidia will pay a total of $21.5 billion in shares and $12 billion in cash, of which $2 billion will be paid during the signing. ■