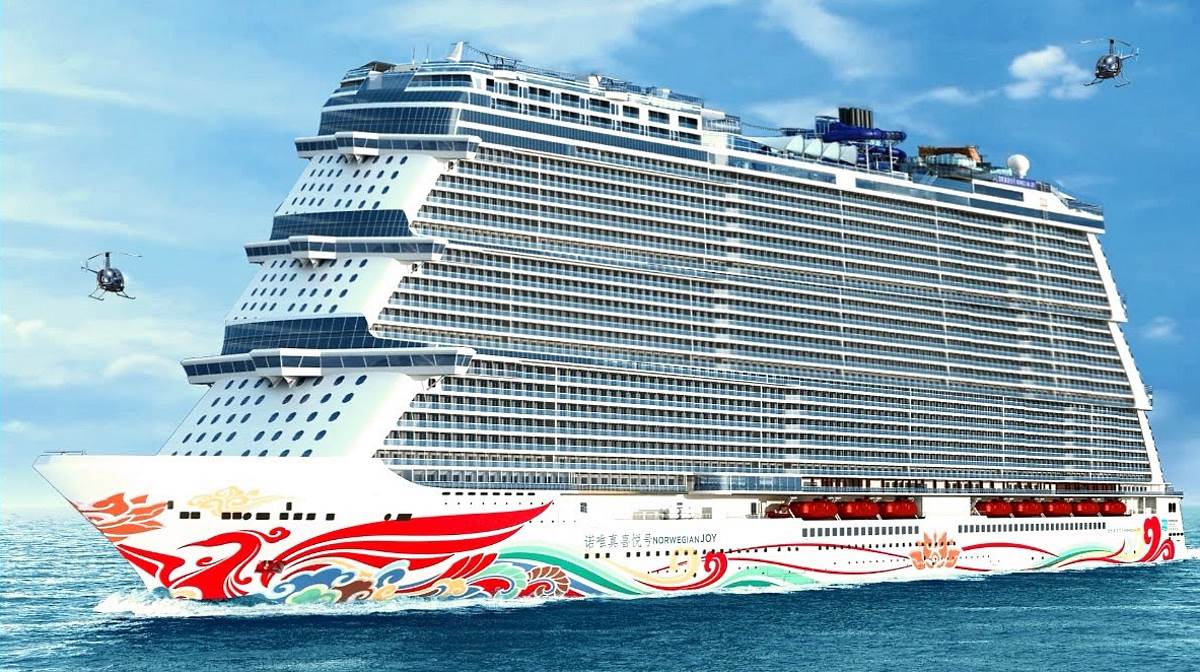 A priority of the prototype design is energy efficiency, with the aim of optimizing fuel consumption and reducing the impact on the environment.

The smaller footprint will also broaden deployment opportunities around the world. Details on the many innovative guest-facing and first at sea features will be announced at a later date.

The Company will take delivery of its newest ship, Norwegian Encore, in fall 2019.

The effectiveness of these orders is contingent on the Company’s entry into committed financing arrangements. ■