Staff writer ▼ | September 4, 2014
Norwegian Cruise Line Holdings will buy Prestige Cruises International for $3 billion in cash and stock, including the assumption of debt. 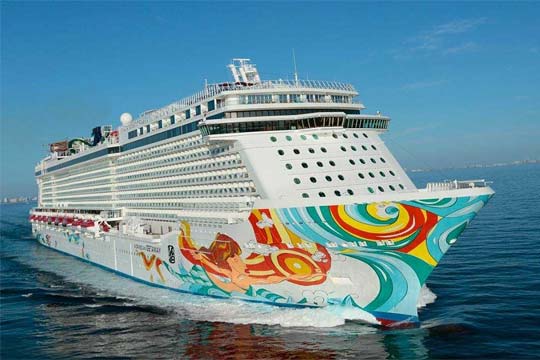 Under the terms of the deal, Norwegian Cruise Line could pay up to an additional $50 million to Prestige's shareholders if the target company meets certain financial performance targets next year.

Prestige was created by the private equity giant Apollo Global Management about seven years ago to hold its luxury cruise investments. Apollo also owns about 20 percent of Norwegian Cruise Line, having first acquired a big stake in the company around the same time.

Norwegian Cruise Line's two other major shareholders, Genting Hong Kong Limited and TPG Capital, have agreed to the deal. The deal is expected to close by the end of the year. ■